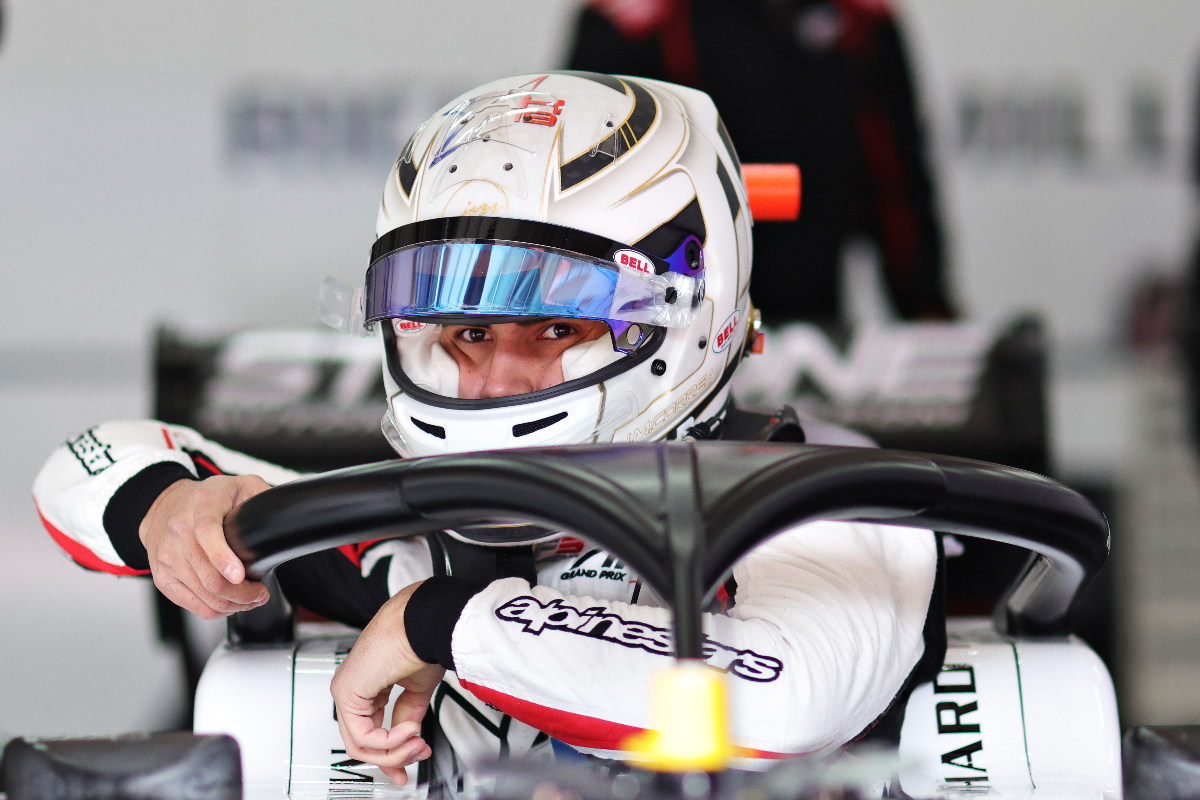 Juan Manuel Correa didn’t expect to be less than six tenths of a second off the pace in his first official test appearance of his racing comeback.

The American-Ecuadorian will race for ART Grand Prix in the FIA Formula 3 Championship this year, having been rehabilitating from severe injuries to his legs and internal organs since his horrific Formula 2 crash at Spa-Francorchamps in 2019.

This February he returned to the cockpit for the first time since his crash, driving an old GP3 car at Paul Ricard. Last weekend he got his first taste of FIA F3’s Dallara F3 2019 car in the pre-season Red Bull Ring test, and was 18th fastest.

“The first feelings were really good,” Correa said to the FIA F3 website.

“I could immediately feel that it is quite similar to how the F2 car drives; it has quite a lot of downforce. I think that throughout the two days I was actually a bit closer to the pace than I was expecting to be, so that was a positive, although there are still quite a lot of things to work on.”

Correa was just 0.597s off the benchmark pace from the two days at the Red Bull Ring, and was 0.309s slower than ART team-mate and expected title contender Frederik Vesti.

While Correa is used to this level of machinery, having spent a season-and-a-half in GP3 where he had a best finish of fourth, the severity of the damage to his legs has required him to relearn applicable muscle memory.

“This was always going to be a big challenge, especially with the physical limitations that I have.

“I think that it was [physically] harder than I expected, but it took me less time to get on the pace than I imagined and that’s why I’m so positive overall.

“I don’t think that I will be 100% for the first race, but that’s something that I’ll have to deal with and manage.

“It is just one more challenge and after everything that I have accomplished and done in this last year-and-a-half, this is a small challenge compared to the other challenges that I have faced.”