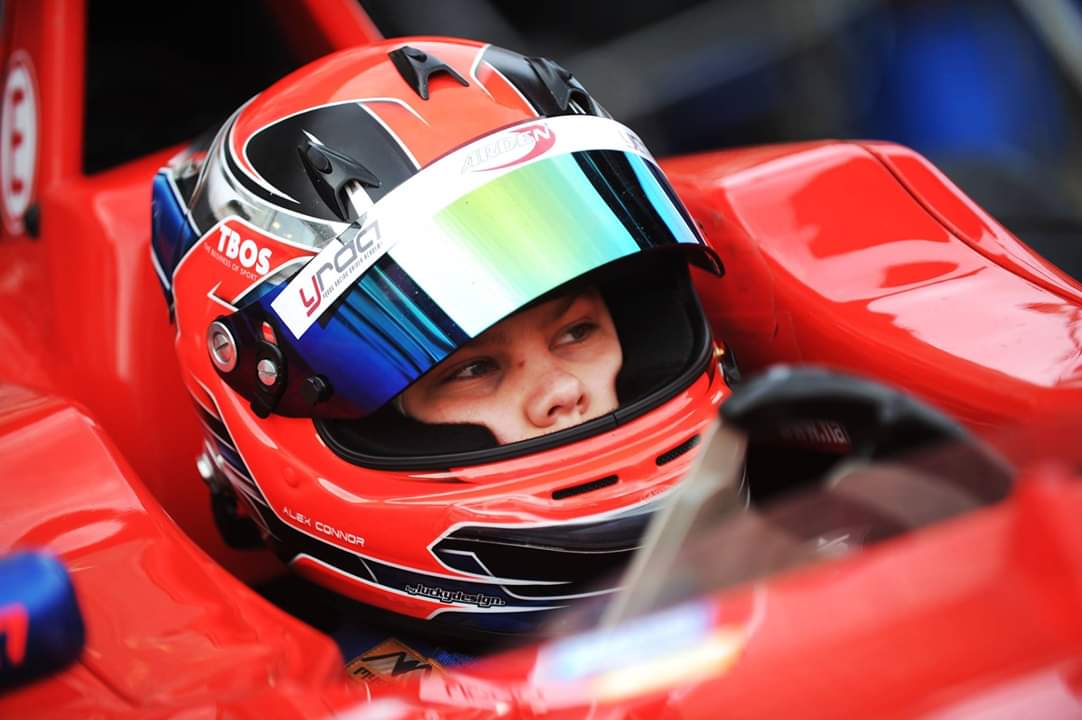 Alex Connor will continue his association with Arden by racing for the team in BRDC British Formula 3 this year.

Since 2017 he has been a member of the Arden-affiliated Young Racing Driver Academy, and spent the past two seasons in British Formula 4 at the team too.

In F4 he claimed three wins and four poles in Britain, as well as victory in a non-championship F4 United Arab Emirates round that supported the 2019 Abu Dhabi Grand Prix. At the start of this year he stepped up to Asian F3 and scored points.

“I’m very happy to have the chance to move up to the BRDC British F3 championship with Arden,” said Connor.

“The team and the YRDA have supported me from the very start of my racing journey and we all worked very well together in British F4 so I know that we are going to be able to focus 100% on a really strong debut season right from the start.

“The championship races on some of my favourite tracks, so I can’t wait to tackle them with the extra speed and power of the F3 car – and I know that Spa-Francorchamps is going to be awesome!”

Arden is making its own debut in British F3 this year, and Connor’s 2020 British F4 team-mate Frederick Lubin moves up to the series with him in a two-car line-up.

“I’m delighted to see our partnership with Alex continue as he makes the step up to the BRDC British F3 championship for the 2021 season,” Arden’s team principal Garry Horner said.

“He’s a proven talent after a successful two-year stint in F4, and his track record really does speak for itself.”