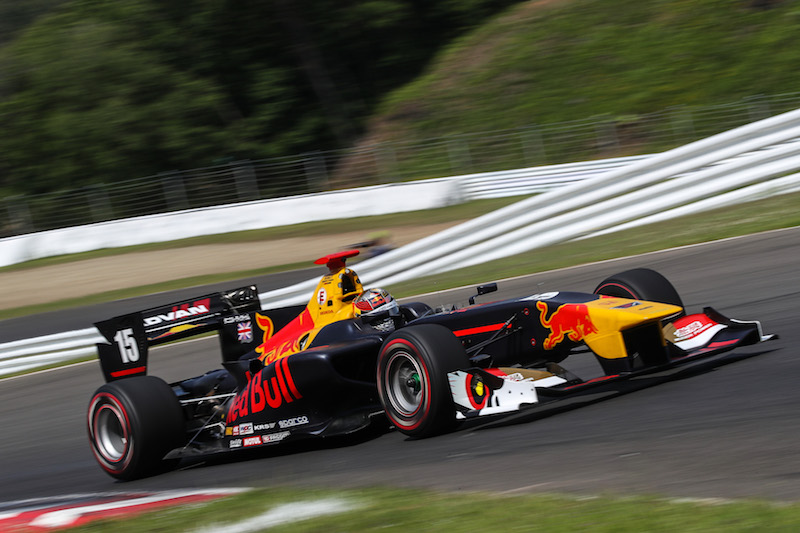 Ticktum will switch to the Japanese series on a full-time basis after two appearances during this season, when he finished runner-up to Mick Schumacher in European Formula 3.

The Briton will continue with Team Mugen, which took Naoki Yamamoto to the 2018 title.

Red Bull has decided against simply promoting Ticktum from F3 to Formula 2, although selected appearances in the F1-supporting series could still be possible.

Ticktum is still in search of five more superlicence points to become eligible to race in F1, and may contest either the Toyota Racing Series or Asian F3 Winter Series in the coming months to reach that target before starting in Super Formula, where he would need a top-five finish to achieve that mark.

He will be joined in Super Formula in Red Bull colours by former Mercedes DTM racer Lucas Auer, who joins the Junior Team aged 24 for a single-seater return.

Auer – the first Austrian to be on the scheme since Philipp Eng and Martin Ragginger in Formula BMW in 2006 – will drive for the B-Max team as it links up with Macau winners Motopark.

The collaboration between Red Bull and Honda’s junior programmes means that Japanese Formula 4 champion Yuki Tsunoda has been added to the former’s roster as he moves to Europe.

In addition to Tsunoda’s programme in the new FIA F3 Championship with Jenzer Motorsport, which he kicked-off with strong times in GP3 testing in Abu Dhabi last week, the 18-year-old will also contest the Formula European Masters for Motopark in outgoing F3 machinery. There are expected to be no date clashes between the two series in 2019.

There was already a connection to the Honda Formula Dream Project in 2018 with Nirei Fukuzumi competing as a Red Bull athlete. Both Fukuzumi and fellow F2 racer Tadasuke Makino will move to Super Formula next year with Honda but separate to Red Bull.

The firm has confirmed that new signing Juri Vips will also race in FIA F3 next year, driving for Hitech. The Estonian made his Red Bull debut in Macau alongside Ticktum after starring in European F3 for Motopark this year.

Red Bull said it will reveal 2019 plans for its British F4 racers Jack Doohan and Dennis Hauger and karters Jonny Edgar and Harry Thompson in the coming weeks.

No mention was made of Neil Verhagen, who finished 11th in his second year in the Formula Renault Eurocup with Red Bull backing this season. 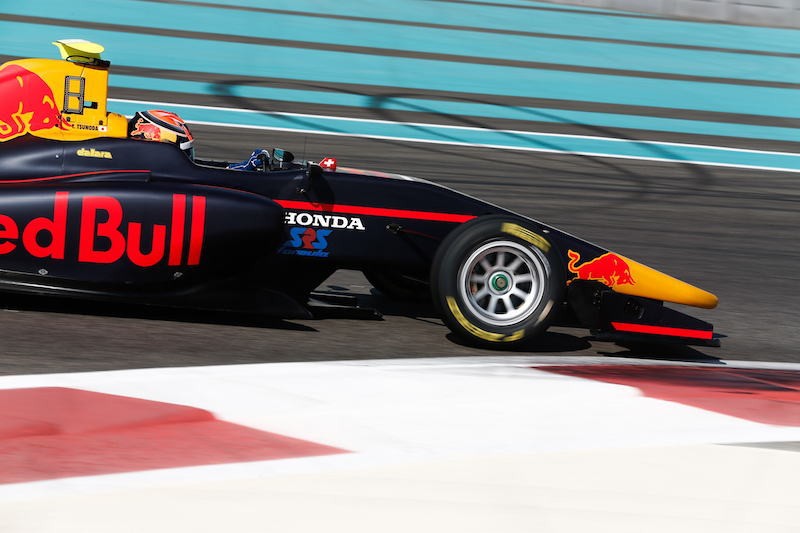