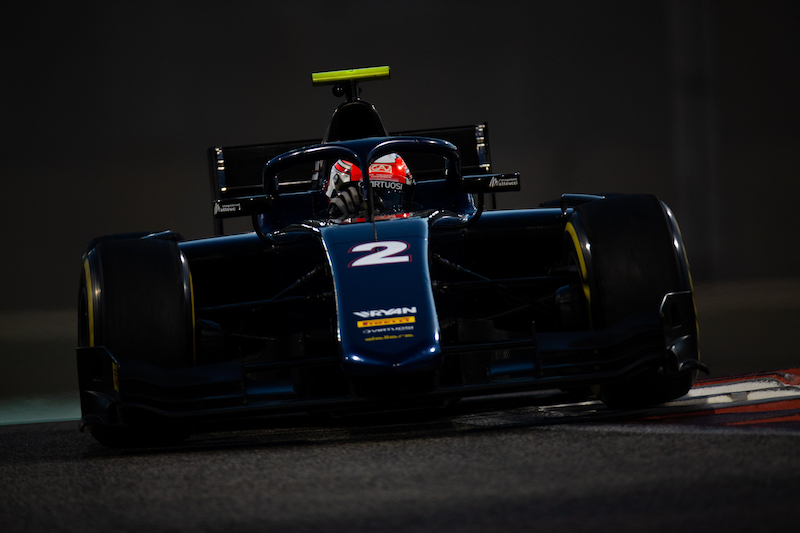 The team behind the Russian Time Formula 2 team will continue in the championship next year under the UNI-Virtuosi Racing banner.

The Russian Time name will disappear after six years in GP2 and F2, the last five of those centered around Artem Markelov, who is expected to move on to another series in 2019.

Virtuosi Racing has operated the team since the beginning of 2015 and will continue to do so under the new name, having taken on the entry and cars from Russian Time.

It succeeded Motopark and iSport in running the Russian Time operation, with Roche as team manager, Devlin as chief mechanic and former iSport man Gavin Jones among the engineers.

“We are pleased to announce that UNI-Virtuosi will race in Formula 2 next season,” Roche said.

“We have enjoyed a very successful four years with Russian Time and would like to wish Artem and Svetlana [Strelnikova, RT team principal] good luck with their future plans.

?UNI-Virtuosi Racing?s owners, Paul Devlin, Declan Lohan and I are fully committed to continue with the same mindset which led Russian Time to the 2017 teams championship, 13 race wins and 38 podiums and the team will continue with the same engineering staff and structure to ensure this success continues in to 2019 and beyond.

?We are close to announcing drivers for 2019 and expect to a final decision very soon.?

European Formula 3 graduate Guan Yu Zhou is expected to be part of the new project, and ran with the team on all three days of last week’s post-season test in Abu Dhabi alongside former Russian Time driver Luca Ghiotto.

?I am pleased to welcome UNI-Virtuosi as part of the F2 field in 2019,” said F2 CEO Bruno Michel.

“We are familiar with the hard-working group of people who will run the team. They have been very successful in our championship and I know we can expect the same level of performance from them next season.

?I would like to take this opportunity to thank Russian Time, Svetlana Strelnikova and Artem Markelov for their dedication over the years.

“It?s been a pleasure to work with them and to see Artem grow into one of the most interesting drivers to watch on track.”