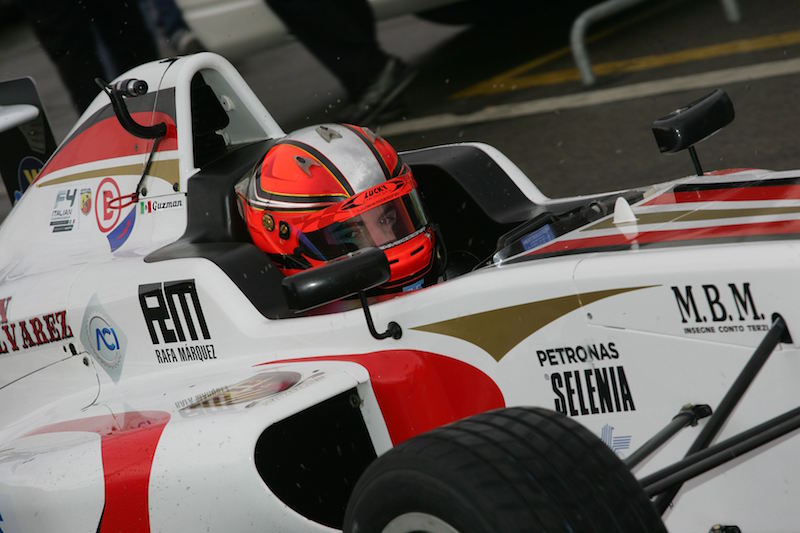 Raul Guzman will rekindle his race-winning partnership with DR Formula by driving for its Formula Regional European Championship tie-up with RP Motorsport.

In his second season (pictured) Guzman won three races and finished third in the championship, close behind runner-up Mick Schumacher.

He has raced in the Formula Renault Eurocup over the last two years with R-ace GP and Fortec, with a fifth-place early in his rookie campaign his best result.

Guzman also claimed a podium finish from a four-race stint in Pro Mazda in the middle of 2018 with RP Motorsport, which will partner with DR Formula for the new Regional Formula 3-based series.

?I discovered Raul in America, when he still was a young karting talent,? said Rossi.

?Guzman?s partnership with DR Formula by RP Motorsport renews a successful relationship that goes back throughout his F4 career. He shined in 2016 before moving to Formula Renault. I am sure we can have a strong season together.?