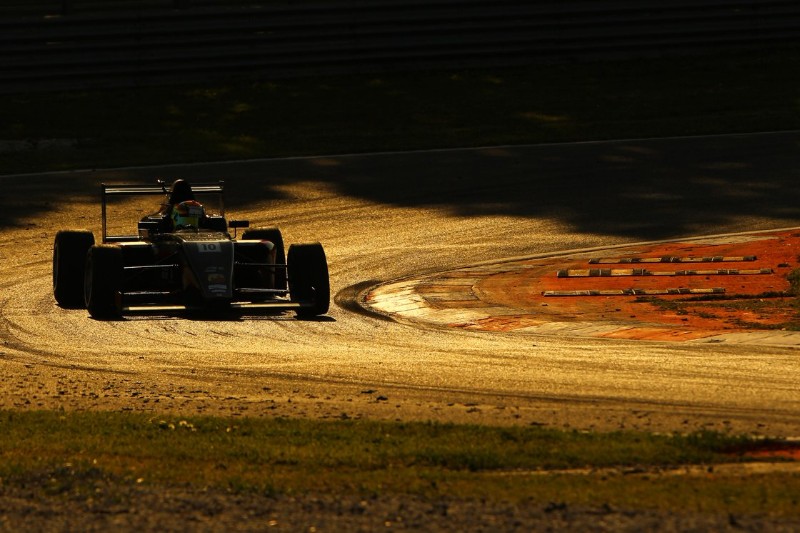 The trio will hope to win back the title for BhaiTech, which ran Leonardo Lorandi to second in the standings in 2018 and won the teams’ title the year before.

Belov, who recently earned the backing of SMP Racing, spent last year competing in F4 North European Zone and FAcademy Finland, which use identical F4 machinery. He took five victories in the former to finish runner-up behind Konsta Lappalainen, but beat the Finn ? and 10 other drivers ? in Finland to take his first car racing title.

Marinangeli made his Italian F4 debut in the final round of the ’18 season with?DR Formula/Curv Motorsport, but was resolutely at the back of the field due to his inexperience. He’ll be back for a full campaign this year, and is preparing for the Italian season by competing in F4 United Arab Emeriates, in which he is currently ninth.

Venezuelan Emilio Cipriani is also remaining in the championship with Cram Motorsport, with whom he finished 36th in the standings last year in his rookie car racing season. He is of no relation to former Formula V8 3.5 racer Giuseppe Cipriani.