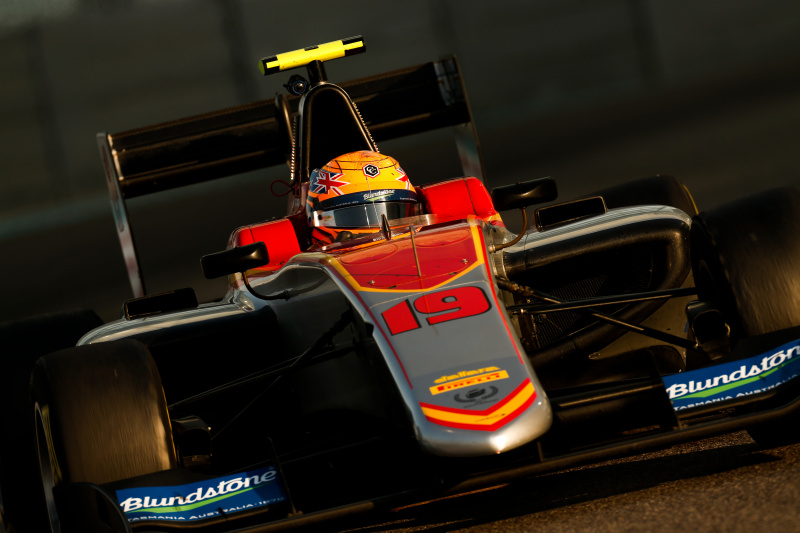 The Tasmanian has spent the past two years in the Eurocup and impressed with his performances on street circuits, winning in Pau in 2017 with Fortec and in Monaco last year for MP Motorsport, when he came ninth in the standings.

He joined Campos for the final GP3 test in Abu Dhabi at the end of 2018.

?I was made to feel immediately comfortable with the Campos team in Abu Dhabi,” he saisd.

“The team did everything they could to help me and good lap times came very quickly.

“I was very impressed with how hard they worked and from that moment I wanted an opportunity to work with the Campos team throughout the Formula 3 championship.”

“Alex is a driver who last season showed some impressive performances despite his young age,” said team boss Adrian Campos.

“Therefore, we believe that he has great prospects and, with the right preparation from Campos Racing, he will reach his full potential.

“Internally, we were very pleasantly surprised in the postseason tests in Abu Dhabi, getting a quick adaptation and achieving rather competitive lap times.

“We expect him to continue his progression, that’s why everybody at Campos Racing will put everything at his disposal to grow together.”