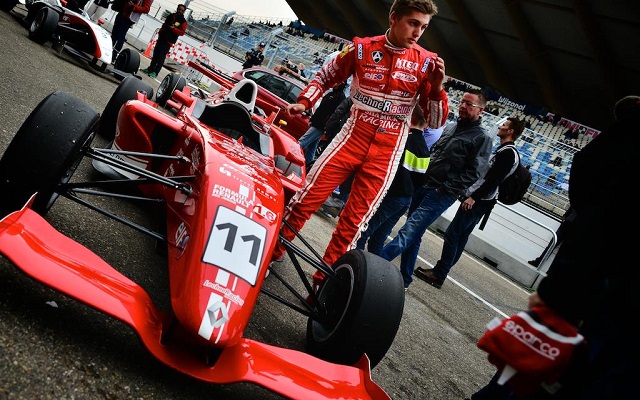 After winning Australian Formula Ford in 2013, Anton De Pasquale moved to Europe in order to pursue an F1 career. Last year, he took a huge step by winning Formula Renault 1.6 NEC and now, he is not only one of the most promising Australian up-and-coming talents, he will also be one of the most exciting rookies in the ultra-competitive Eurocup Formula Renault 2.0 championship.

Being awarded the CAMS Young Driver of the Year and taking the car of the newly-established Australian F4 for a shakedown just this week demonstrates his recognition as a top prospect in his native country.

Congratulations on taking the Formula Renault 1.6 NEC title last year. You have been racing in single-seaters for three years now, and you already have two titles. How would you rate your career so far?

Thank you very much, so far it’s been great and last year in Renault 1.6 is a testament to that. Now we move onto Renault 2.0 and hopefully continue the form we have.

You moved to Europe after two years of success in Australian Formula Ford. Was racing in Europe always the plan or did the opportunity arise after the good results?

Racing in Europe was always a dream and during my national championship year of Formula Ford it was something we had to really start thinking hard about as I progressed in my career. With a strong support group and long discussions we eventually put together a European racing plan.

Why did you choose to enter Formula Renault 1.6 NEC?

Along with my management at the Australian Motorsport Academy we identified the Renault 1.6 NEC championship as the championship best suited for myself coming from Australia and having to manage moving away from home along with the racing as I continue to develop as a driver.

How hard was it to leave your native country and pursue your career in Europe?

It was extremely hard leaving family and friends at home while I go across the world into the unknown. But it is something that is needed to be able to race in Europe and it?s a sacrifice that needs to be made. 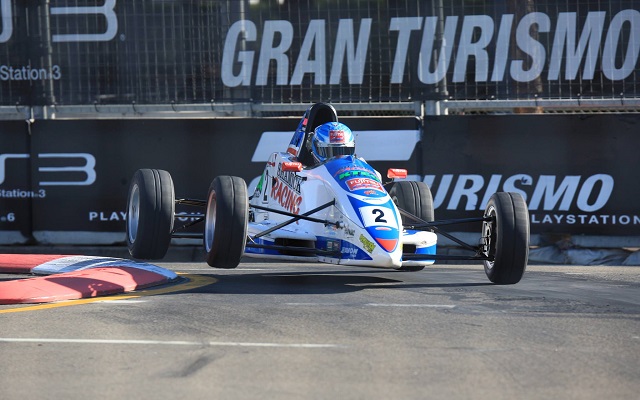 How about the technical side? You didn?t seem to need much time adapting to the Formula Renault car?

Moving into the Renault 1.6 from Formula Ford made it that bit easier to understand the car and get the maximum out of it. The adjustment to having wings and slicks which the Formula Ford hasn’t got was the main learning point for me in 2014 and having Formula Ford experience it allowed me to concentrate on that side of the car.

Although signing up with Lechner Racing proved to be a great decision, you took a risk teaming up with series newcomers. What was behind your decision?

Going with Lechner was a great decision, it come together as they were looking at getting back into single-seater racing and doing that through the 1.6 championship. Being a successful team in Porsche Supercup we knew they were a team capable of getting the results and the year proved that to be correct.

You only finished three races outside the top three, still, can you pick a best moment of your season?

For me winning the first race of the season and then taking the clean sweep of the round was definitely the highlight. All the hard work to get myself over to Europe and have a crack was rewarded and it was a big relief to know we had what it takes to battle for the championship

Who was your biggest rival?

During the year there were many guys who were capable of winning races, this kept us on our toes and made sure we brought our ‘A game’ every weekend. 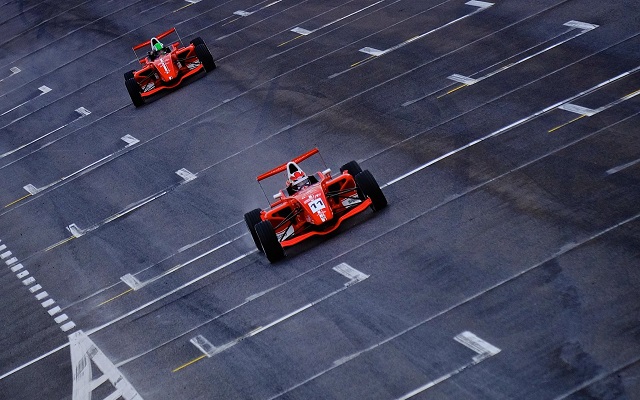 Moving on to your 2015 season, by winning Formula Renault 1.6 NEC you also won the entry fee for the 2015 Formula Renault 2.0 NEC season. Why did you choose to do Eurocup regardless?

Having the entry fee for NEC made it difficult to make a decision on which championship to do. In the end, we decided the Eurocup championship was the best place for me to continue and develop as a driver.

What do you think of your new Koiranen teammates Jack Aitken and Jake Hughes? Have you met them?

I have met both of them, they are pretty cool blokes. They are both experienced 2.0 drivers at a Eurocup level and this is great to learn off these guys.

Both of them already have experience with the car. What are your expectations for this season?

Both of them are quick and that’s perfect for me to learn off them as the year goes on. It?s an extremely tough series and always hard to gauge where you’ll be at before the season starts.

Which is your favourite track?

All these European tracks are pretty cool, I really enjoyed racing at the Nurburgring. Also, in 2013 racing around Bathurst was pretty intense going up and down the big mountain.

During your two years of Australian Formula Ford, you had six races at Winton and you won all six of them. Is there something special about that track?

Winton always treated me well. It was the test track for most drivers so everyone knew it well and that always made it tough. It’s a pretty tight twisty track and from the first race there I was always quick.

Australia is a country with a rich F1 history. Yet, in the past two decades only Mark Webber and Daniel Ricciardo made it to F1 and only a handful of Aussies were present in the junior championships. How hard is it to make it to F1 from Australia?

Leaving Australia to go across the world makes it that bit harder. There is a big distance between the continents but in the end it is what it is and I have to make the most with what I have.

Is there a driver you look up to?

Webber and more recently Ricciardo being at the top level of F1 is something that a young Aussie driver looks up to.

Finally, a fun question: If you had a big enough budget to race in anywhere you want, which career path would you choose?

I’m quite happy with the career path I?m taking but some more budget would never hurt. 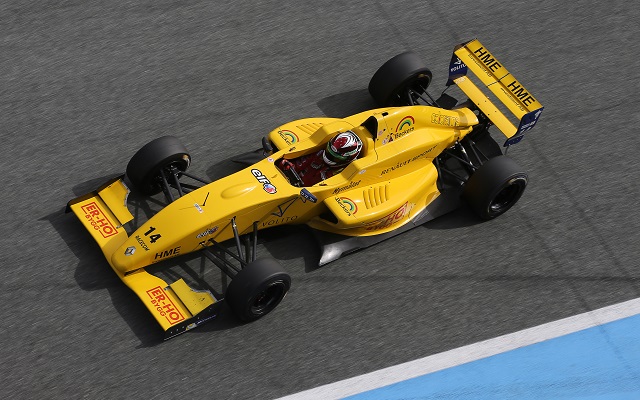