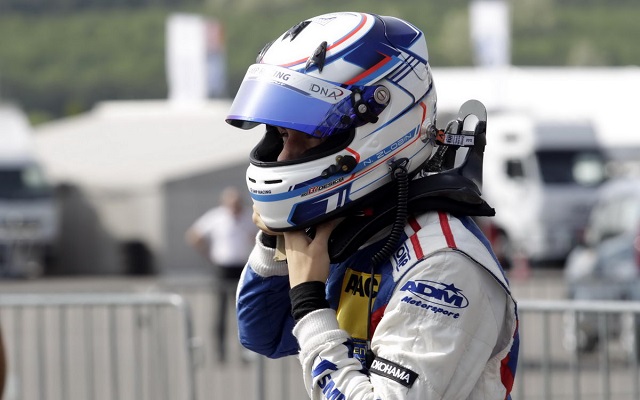 Zlobin, son former Minardi test driver Sergey, has two years of single-seater racing under his belt. His best finish in his rookie season in Alps with Koiranen was a 14th place and he then moved on to German F3 to take eighth overall for ADM.

?I’m delighted to have reached an agreement with Virtuosi Racing for the 2015 season,” Zlobin said.?”Last year, they showed they have the best machinery in business and I’m sure we’ll be able to get some outstanding results together.”

The announcement comes in the wake of Virtuosi’s link-up with GP2 squad Russian Time.

?Nikita is a very talented youngster and he improved quickly during the seasons he ran so far in motorsport,” said team owner Declan Lohan.?”We’re happy to have him on board and we’ll try to take full advantage of his talent. He has the right skills to make it to the podium in Auto GP.”

“In addition to that, we’re also particularly proud to welcome SMP Racing as our team’s partner.”

Virtuosi finished second in the 2014 Auto GP teams’ standings, missing out on the title by six points to Super Nova.