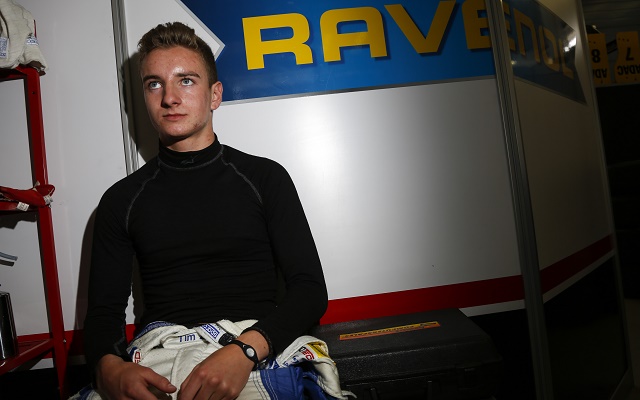 The German racer graduated to cars on the heels of a strong career in karts which saw him finish runner-up in the KF2 classes of Euro Wintercup and ADAC Kartmasters.

In his maiden campaign in ADAC Formel Masters, he finished all but one race in the points and celebrated a career-first in at Slovakia Ring, taking the lead on the final lap.