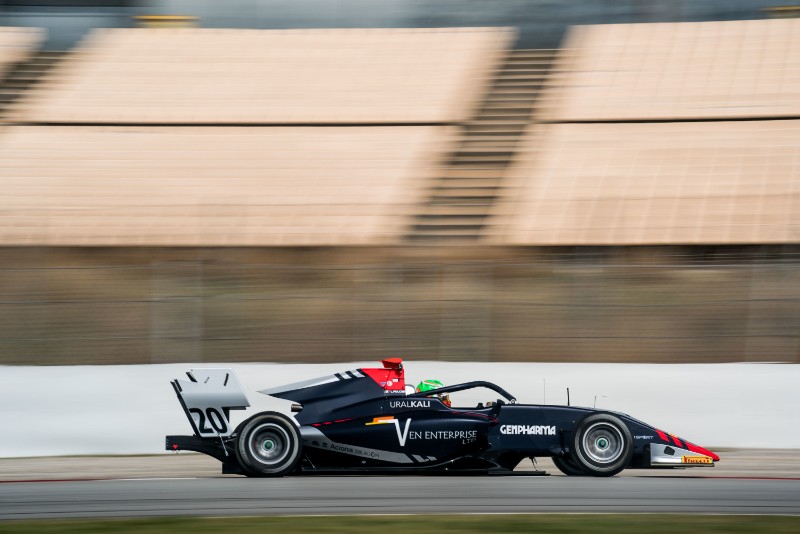 Leonardo Pulcini, Arjun Maini and Richard Verschoor have been named as the final three entries for the Macau Grand Prix.

The trio bring the grid for the non-championship FIA Formula 3 Championship round up to 30 cars, which includes drivers with Super Formula and Formula 2 experience, and big name returnees like two-time winner Dan Ticktum.

Having raced with Hitech GP this year in FIA F3, with whom he was pre-season favourite for the title, Pulcini has returned to Spanish team Campos Racing for his Macau debut.

The 21-year-old Italian won the 2016 Euroformula Open and Spanish F3 titles with Campos, and also finished fourth in the final season of GP3 with the team.

Formula 2 and European Le Mans Series racer Maini will be racing for Jenzer Motorsport, with whom he contested GP3 with for two years and took one win. It will be the third Macau appearance for the Indian, who finished 10th for T-Sport on his 2015 debut.

Jenzer did enter Frederik Vesti in its remaining seat alongside Charles Leong and Andreas Estner before the Formula Regional European champion was called up by Prema to replace the injured Jehan Daruvala.

Verschoor, 18, started his single-seater career with the team in 2016 and has raced continually with it since. He won the Northern European Zone and Spanish Formula 4 titles in his first year of competition, was ninth in the 2017 Formula Renault Eurocup and 15th in GP3 the year after.

For all three of the teams it will be the first time they have raced in the Macau GP, despite lengthy histories in third tier single-seaters.