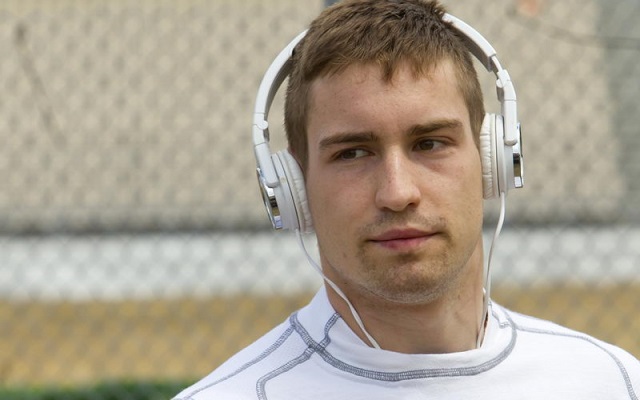 ATS Formel-3-Cup championship leader Markus Pommer was quickest in practice ahead of the fifth round of the season at the Nurburgring.

The Lotus driver led much of the session and ended up more than six tenths clear of title rival Nabil Jeffri.

Another championship contender Sam MacLeod was within a tenth of Jeffri in third, with his VAR squadmate Weiron Tan in fourth place, having led the timesheets early on.

Meanwhile, Pommer’s teammate Indy Dontje was the final driver to come within a second of the German and, as such, took fifth.

Maximilian Hackl and Thomas Amweg rounded out the top ten.