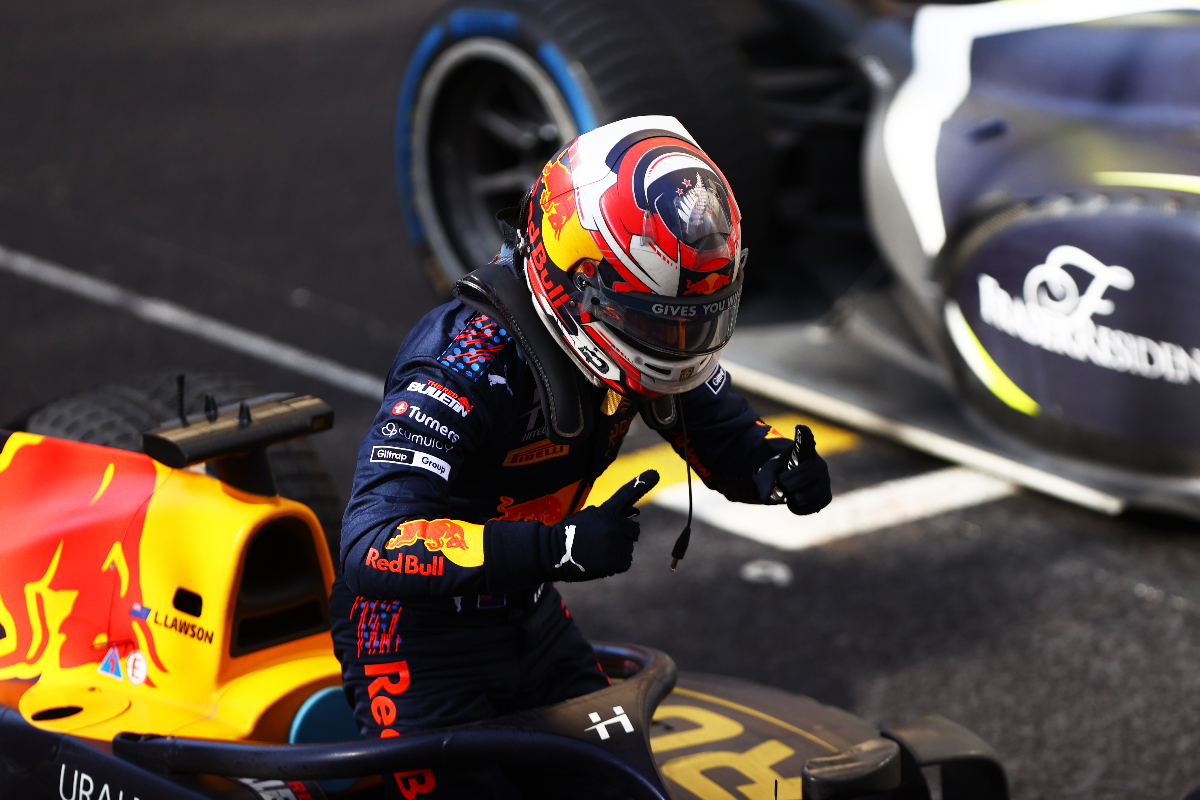 There was lots to discuss from Formula 2 and Formula Regional European Championship’s races, and both had their regulations put under scrutiny in quite irregular circumstances.

Ultimately there was no major change to the final classification in FREC, but in F2 the victory in the second sprint race was taken away from Hitech GP’s Liam Lawson after he was found to have used the wrong throttle map at the start.

Lawson started at the front but lost the lead to Prema’s Oscar Piastri at the start on a damp track with “too aggressive a clutch map” that led to wheelspin, but he then pressured his fellow rookie before passing him at Rascasse for first place.

“The overtake – I wanted to do it earlier but it’s so hard to pass around Monaco, I didn’t want to go and send it into the side of him, so I waited for an opportunity where I was close and there was a small gap and just sent it in there,” added Lawson.

You can hear more about that battle, and the subsequent handing of victory to Carlin’s Dan Ticktum after Lawson was disqualified, as well as many more of the stories of the weekend in the podcast which you can listen to below or find on Breaker, Google Podcasts, Overcast, Pocket Casts, RadioPublic, Castbox, Apple Podcasts and Spotify.

Opinion: Why F2’s stewards were right to let Deledda race in Monaco