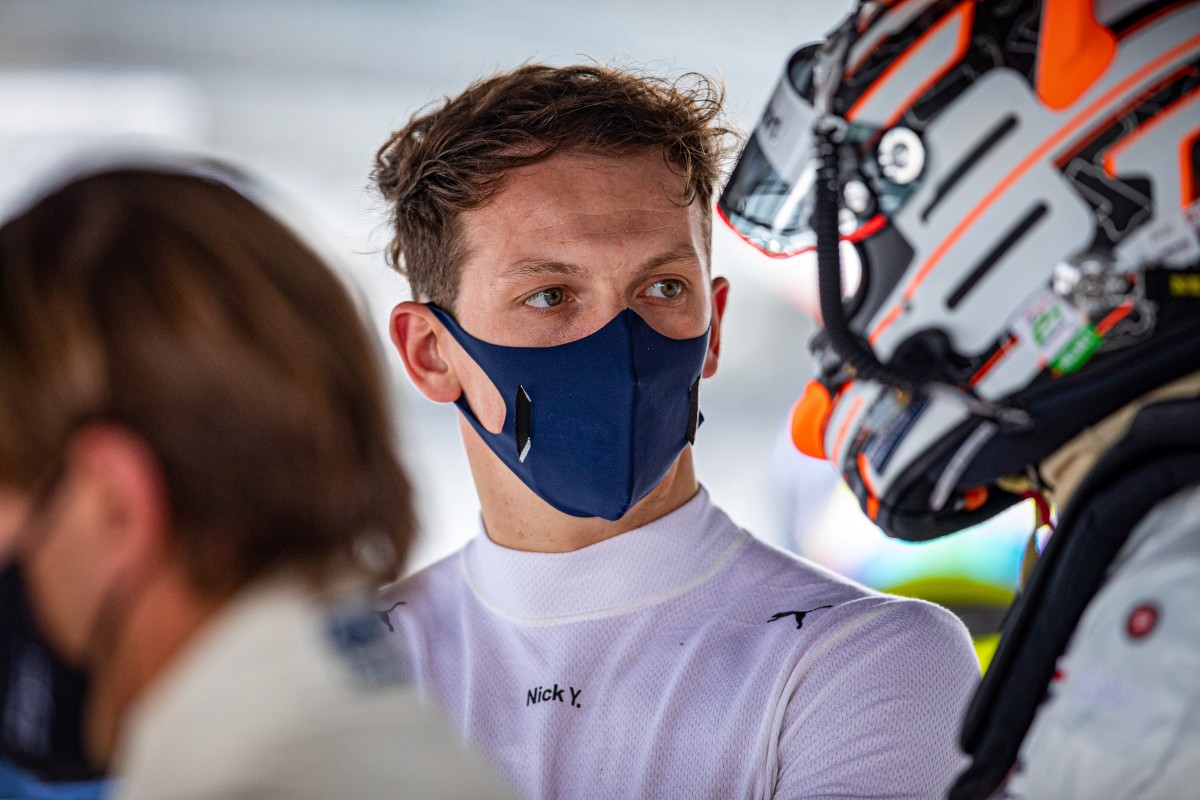 The young driver Aston Martin will be calling upon for post-season F1 testing is Nick Yelloly. He may be better known as one of BMW’s factory racing drivers, but he’s also pretty handy in a single-seater

At an age when many drivers now are already testing and some even racing in Formula 4, Nick Yelloly was karting competitively for the first time. That late start didn’t slow him down, as once he reached senior class karts he was getting strong results in the national championships and was soon already putting his eyes onto Formula Renault 2.0.

Six years after that he was a paid member of a Formula 1 team, racing against and beating some of the greats of modern-day motorsport on the way, and next month he gets to show the value of his behind-the-scenes work at Aston Martin by getting behind the wheel of its AMR21 in the official F1 young driver test.

We spoke to Yelloly about his route to becoming Aston Martin’s go-to man for F1 tests, from growing up “watching Ricciardo, Verge and Wickens, and then being able to mix it with them” in FR3.5 with two underdog teams, becoming a GP3 benchmark by accident, not showing “how competitive I could be through a whole season until I actually moved to GTs”, knocking on the door of BMW several times and winning one of the most prestigious races in the world last year.