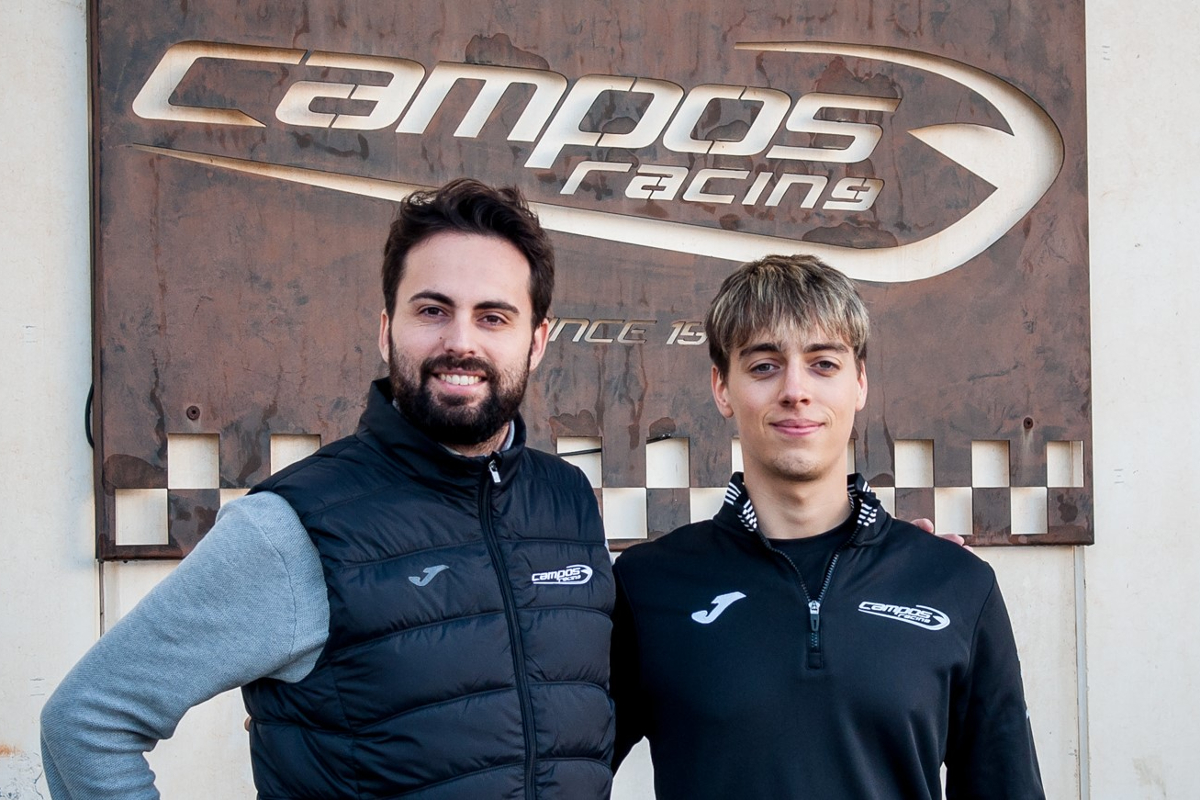 Olli Caldwell will make his Formula 2 debut in Jeddah next month, as he joins Campos Racing for the final two events of the season.

The 19-year-old takes the place of David Beckmann, who contested the previous two rounds with the team in the #20 car which started the year being raced by Gianluca Petecof before being taken over by Matteo Nannini and then Beckmann.

This year Caldwell has been racing in the FIA Formula 3 Championship with Prema, and came eighth in the standings with one win claimed at Barcelona. He recently debuted in the World Endurance Championship as well in the LMP2 prototype class.

“They’ve made good progression throughout the year so I’m really looking forward to working with them.

“I want to thank the team for the opportunity, I can’t wait to see what the car can do and gain experience ahead of my goal of a full season in F2 next year.”

Prior to racing in F3, Caldwell was a race-winner in Germany, Italy and the United Arab Emirates’ Formula 4 championships, was a class winner in the Gulf 12 Hours and won once in the inaugural Formula Regional European Championship season.

Adrian Campos Jr added: “I would like to extend a warm welcome to Olli from Campos Racing. Olli is a driver who always awakened our interest and very recently he has played a key role in the FIA F3 in which he performed excellently.

“Our goal is to help him to rapidly adapt to the F2 car. We feel confident that joining Ralph [Boschung], our driver line-up will be able to deliver strong performances and achieve top results during the last two rounds.”

Ralph Boschung is currently 12th in the standings in Campos’s #21 car, and he has recently signed to stay with the team for the 2022 F2 season.