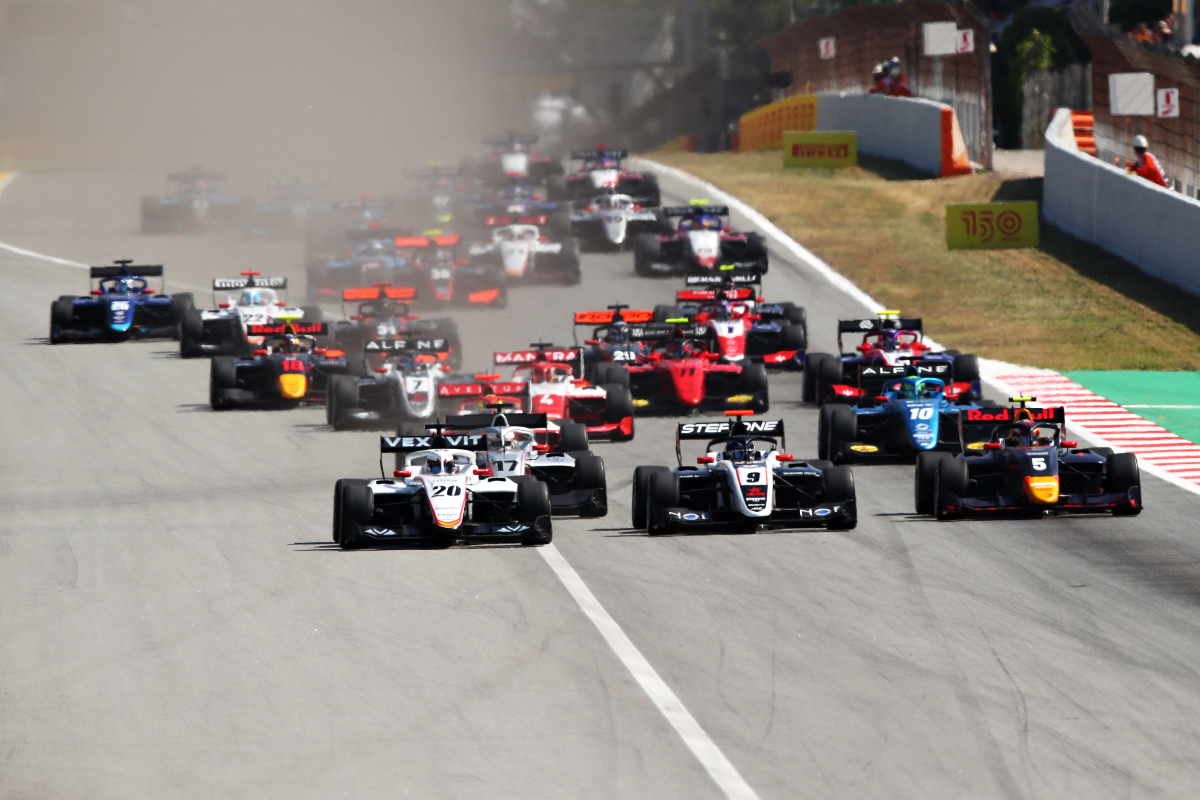 The Formula Scout team go over an action-packed weekend from Barcelona, with Formula 2, FIA Formula 3 and W Series all on the Formula 1 support bill together for the first time in 2022

Felipe Drugovich was the man of the moment in F2. The MP Motorsport driver moved into the championship lead with a double victory in Spain. He became the first driver to win every race in a weekend since Antonio Giovinazzi back in the GP2 era. Elsewhere on track there was drama for Juri Vips, who was left on the back foot in qualifying after his F1 free practice debut, and Amaury Cordeel came to within a point of a race ban after a formation lap infringement.

It was the third F3 round of the season, but so far championship favourites Prema have been nowhere to be seen on the podium’s top step. We ask if the Italian squad is at a crisis point, discuss a maiden victory for Campos Racing’s home hero David Vidales, and look at the title battle shaping up between Victor Martins and Roman Stanek.

In W Series, even a change in car couldn’t stop Jamie Chadwick as she took her fifth straight victory, leaving with almost twice as many points as Abbie Pulling in the standings. Only three races into a 10-race season, is it too early to call the title fight over?

And after two-and-a-half years of presenting duties, Craig Woollard signs off for the final time in his last Formula Scout podcast.