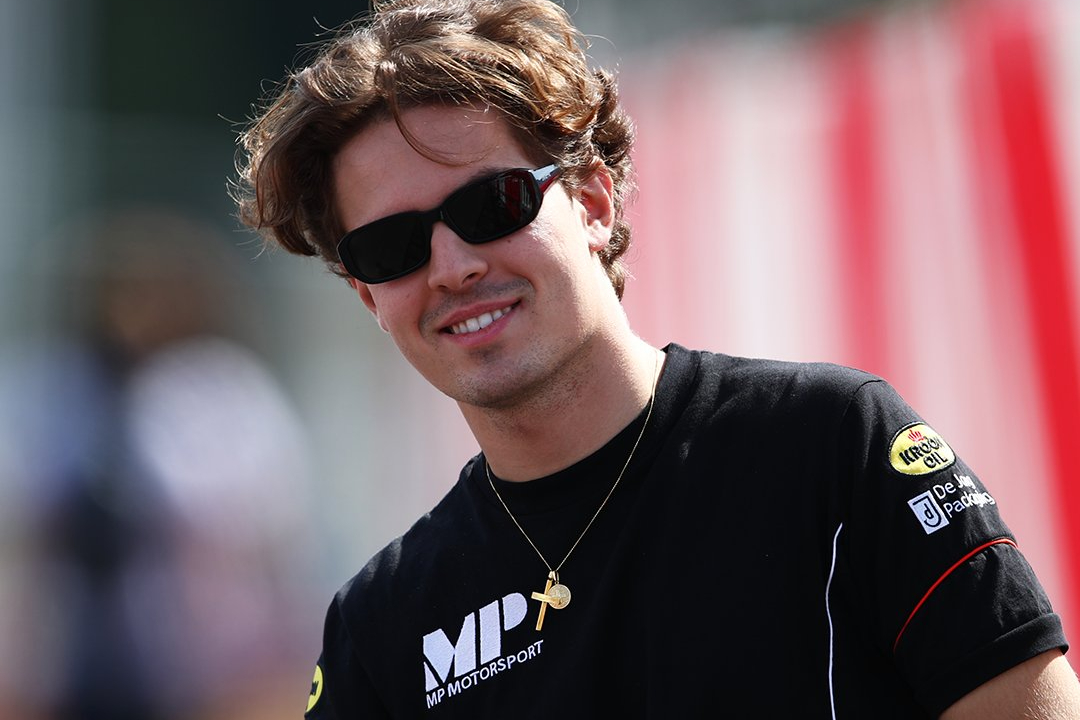 Felipe Drugovich achieved a very rare F2 feat at Barcelona: winning both races. In one of his final Formula Scout columns, Craig Woollard argues it’s overdue that the Brazilian gets the attention of F1 teams

After his Formula 2 heroics back in 2020 – where he won thrice as a rookie with a team that was basically a joke in 2019 due to one of the drivers racing with it – it’s amazing that Felipe Drugovich has yet to become affiliated with a Formula 1 team.

Yeah, sure, he endured a difficult 2021 with Virtuosi Racing that was a bit of a crash to Earth, but right now Drugovich – who is back with the MP Motorsport team he ran so well with in 2020 – is coming out on top of a F2 field absolutely rammed with F1 juniors – and some of whom are incredibly highly-rated and deservedly so.

Barcelona showcased the Drugovich of old. Not just the one we saw on occasion in 2020 but also the one we saw very regularly in his crushing Euroformula campaign. There, where things were in the zone oh so regularly, he was utterly devastating. And that is exactly what Drugovich is when everything is perfect – effectively unstoppable from the front.

Not since 2016, when Antonio Giovinazzi did the double in GP2’s first visit to Baku, has a driver won every race of a weekend in F1’s primary feeder series, and Drugovich’s Barcelona double means he joins the likes of Nelon Piquet Jr, Lewis Hamilton and Nico Hulkenberg to have achieved this feat. That’s not a bad club to be in. Of course, Oscar Piastri and Juri Vips both won two races in a weekend last year, but they did have three races to do it in.

Curiously, Drugovich has now won the last three F2 races at Barcelona, and MP the last four after Nobuharu Matsushita’s crazy feature race win in 2020, and half of his six series wins have been at the circuit.

It is his third season, yes, and those who have been tracking my social media will have noted that I have been somewhat critical of 2019 champion Nyck de Vries when he made his grand prix weekend debut. He comfortably took the title that year, but it didn’t feel like an entirely vintage season, and some drivers who were about to come good in 2020 (or ’21) took a bit of time to get up to speed.

But what is interesting with Drugovich is that he does feel like a little bit of a journeyman at this point. He has been taking routes that sometimes don’t work, sometimes only being in a championship for one season, but his ability to rebound and to deliver crushing blows is without question, all in a field so stacked with talent across teams and drivers. He and MP is undoubtedly one of the most complete packages out there.

How Drugovich has turned his F2 career around, identifying what is working and what has not, became a big focal point of this weekend. Speaking after the sprint race, which he won from fourth on the grid, he was asked exactly that.

“I think experience counts a lot, and it’s already my third year in F2 so some things you have to learn, in a good or a bad way.

“To be fair what I missed a lot last year was that I missed out in some opportunities that I shouldn’t have missed, and I’ve just learned from that. I’ve tried to be more consistent this year, and be there every time.

But it was the feature race which was so devastating from Drugovich. In what he described as his best win ever, he ran on the soft compound tyres until the middle of the race, and with an overcut then had much fresher hard compound tyres for the race’s second half. This allowed him to close in and emphatically pass Virtuosi’s race leader Jack Doohan, who had pitted six laps earlier, to come through to win from 10th on the grid after a poor qualifying.

“I think my experience is what is counting the most,” he explained in the post-race press conference.

“First round of the championship [in Bahrain, finishing fifth and sixth] wasn’t great for me, but I just started to be more and more consistent and when you start to be more consistent, you can push more all the time and I think that’s what’s happening. 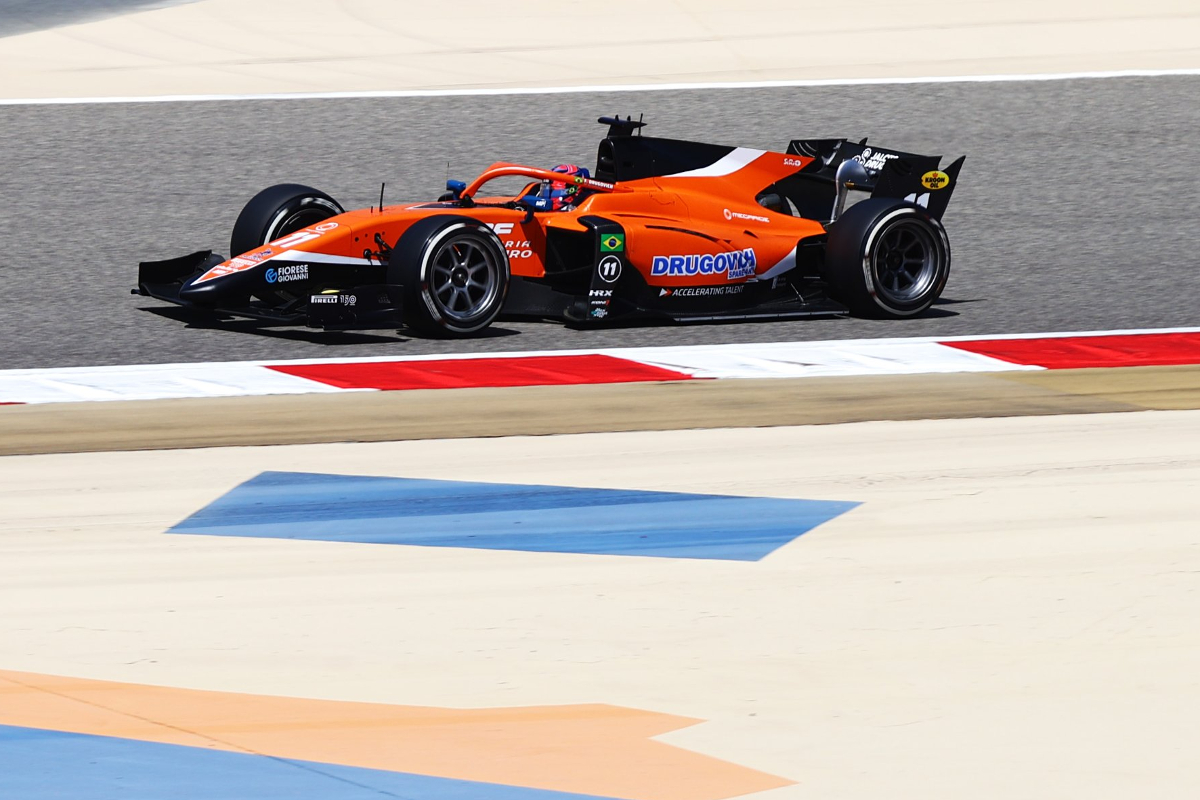 “I have the experience and we are being consistent and I think everything is getting along. We still have to piece a couple of things [together] and not make mistakes in quali. In qualifying I have had one pole position this year, and the other three were like P10, P10 and P12 so they’re not great. We need to fix those things and hopefully it’s going to be alright.”

“I think it showed, pretty much, our engagement in this race because they completely trusted in me and they said ‘okay, let’s go longer’. But you made the call, and you think it’s really just too much. You get the call and we’ve gotta box, and I was keen to box maybe a little bit earlier and not just go and keep going because you’re still faster than the others, and ‘as soon as you feel like you’re really going to drop off just call us’. We are working really well together.”

There is currently a bottlenecking of drivers waiting to get into F1, including F2’s top two from 2021, but there is also a concurrent situation where teams are looking for suitable drivers to run in free practice sessions in a new-for-2022 regulation.

For an F1 team looking outside of academies, Drugovich would be the perfect driver to fit that bill, and he would be a valuable asset to those with academies too. Should he not make that leap, he absolutely deserves a crack at a decent IndyCar or sportscar seat. For too long, he’s flown under the radar and it’s frankly a bit of a surprise.