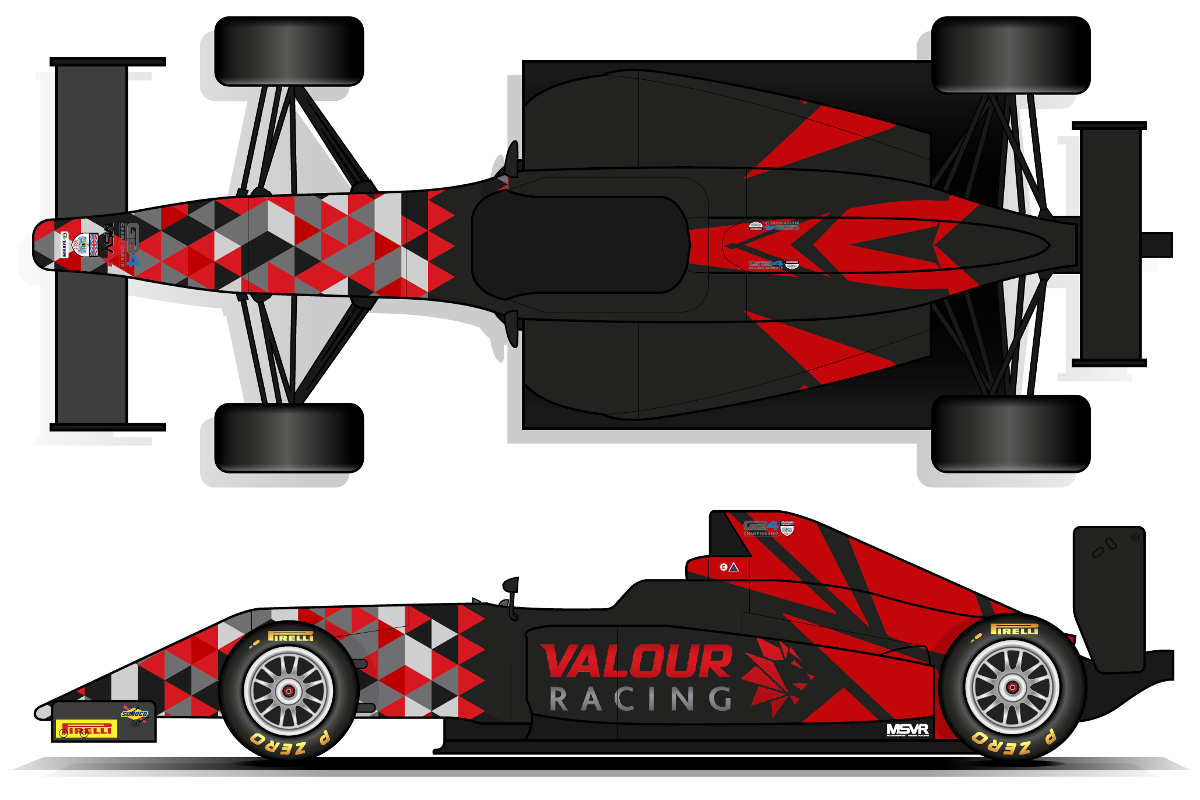 Valour Racing, a team which has enjoyed success in Radical prototypes and GT sportscar racing, will join the GB4 grid with a two-car entry at Donington Park this weekend.

The Corby-based team has purchased two Tatuus F4-T014 cars for its single-seater debut, and will name its two drivers later this week.

Valour have won races across the United Kingdom and Europe with Radicals, winning the European Masters Championship in 2017 and the UK Championship in 2020. It also has competed in the GT Cup in a range of machinery in recent years.

In addition to its racing activities, the team runs a successful driver development programme, bringing new drivers into racing through track days and corporate events.

“We are thrilled to be taking the step into single-seaters as a team,” said Valour Racing’s team manager Rhys Terry.

“Having been involved in various open-wheel categories over the years I’m looking forward to making the jump into the ever-growing championship!”

Valour’s entry means GB4 may have its biggest grid so far at Donington Park, with 12 cars having competed at the first two rounds, and 13 at Silverstone earlier this month. Fortec Motorsports’ Elias Adesteam, who is currently fifth in the points, will however be absent due to budget issues.