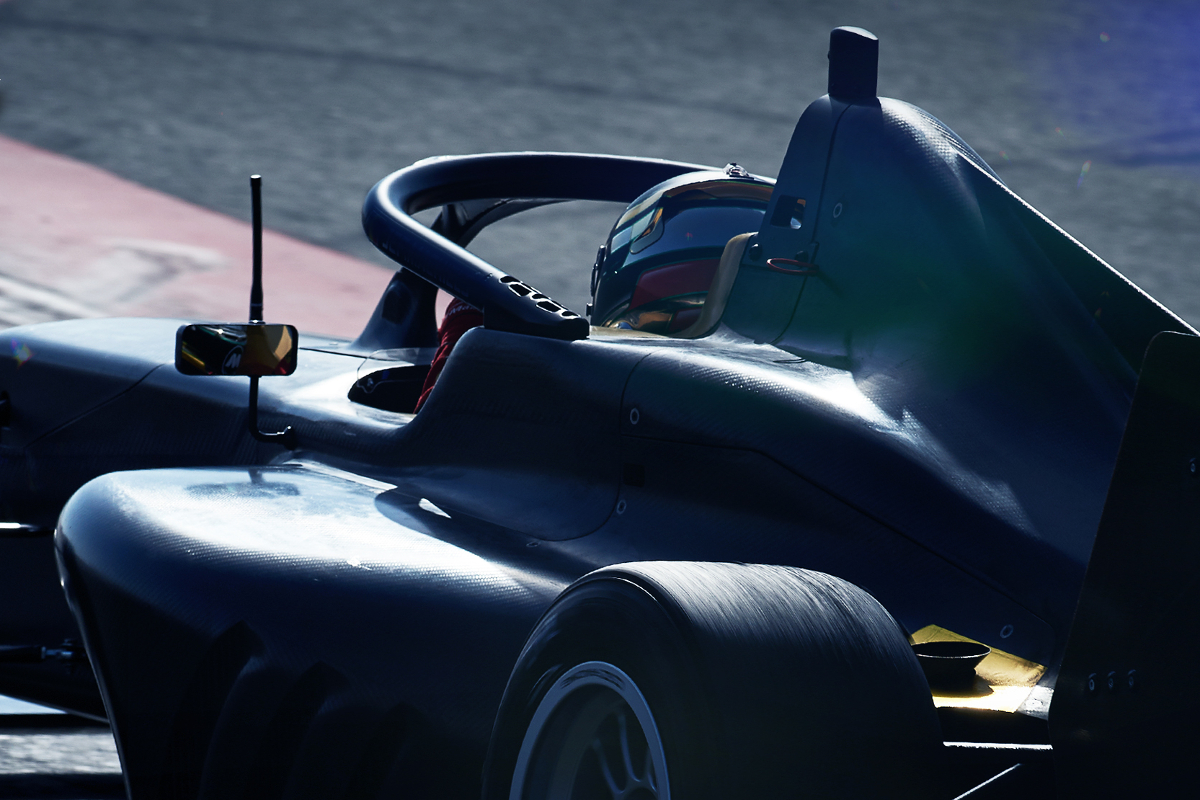 The series will be the first in the world to adopt F4’s second generation cars, with the Tatuus T-421 being used with an Abarth-badged engine.

Pinnacle’s first car order was delivered in December and it entered F4 UAE pre-season testing with Jef Machiels, who will do rounds three to five of the condensed championship schedule with the team. Jules Castro will drive in rounds one and two.

“I’d like to welcome our drivers Jules and Jef to the team,” said Pinnacle team director John O’Hara.

“They’ve shown a lot of promise during testing and we hope to continue to develop their skills over the next few events. I’m sure they’ll learn a lot during their time with Pinnacle Motorsport especially as they share race weekends with our more senior drivers in Formula Regional Asian Championship.”

Castro, who also has mileage in the electric car that will be used in the proposed ERA championship, is set to race in Spanish F4 after his debut in the UAE and will retain rookie status for that championship by only doing two rounds.

His karting experience has mostly been on the Belgian scene, being a frontrunner at the junior level and then racing in the BNL Kick-Off when he moved up to senior karting in 2020. He came 24th in the Rotax Euro Trophy in the Senior class that year by appearing in one of the series’ four rounds.

Machiels – whose father Louis was the GT World Challenge Europe Pro-Am champion in 2019 – has had a similar career path, racing in Rotax Junior karts through to the end of 2019, then joining Castro in making his senior karting debut in the BNL Kick-Off and then racing in the BNL Karting Series in 2020.