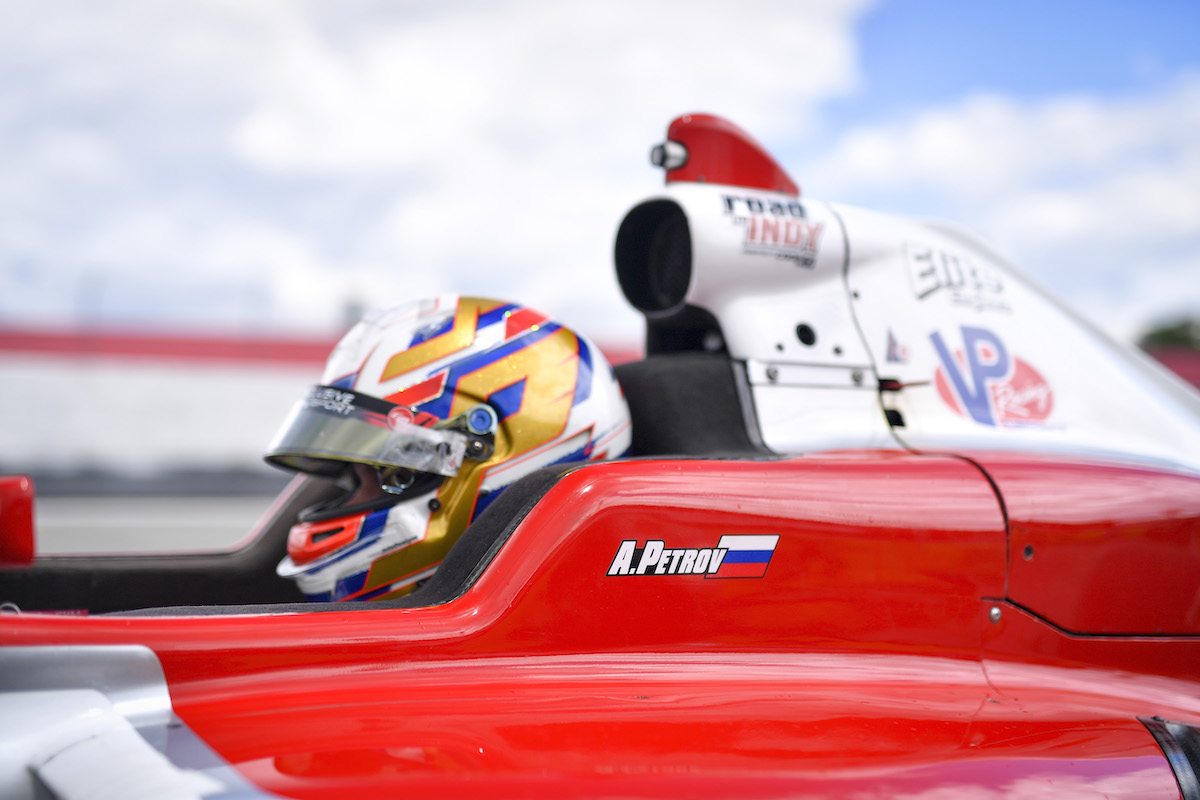 In conditions that had worsened since the earlier qualifying session, Petrov got the jump at the start on pole-sitter Hunter McElrea to lead into Turn 1.

There was some chaos behind, with championship leader Christian Rasmussen losing his front wing in contact, while James Roe was sent spinning off track.

In contrast to their close duel in qualifying, Petrov rapidly pulled away from McElrea and won by  at the end of the 25-lap race.

Jacob Abel was fifth and the last driver on the lead lap, with Wyatt Brichacek, Jack William Miller and Kyffin Simpson all going a lap down, as did Rasmussen once he pitted.

Rasmussen was in contention for the fastest lap point, but Abel claimed that on the final tour.