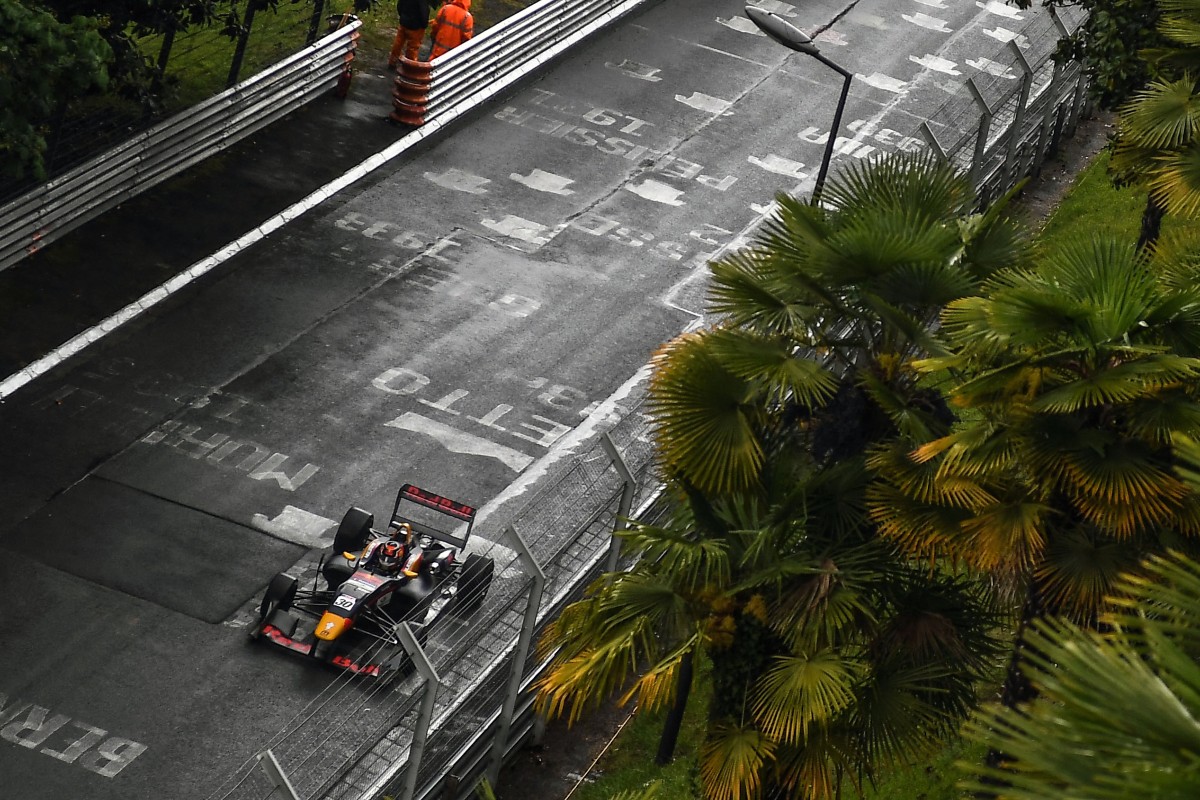 Euroformula has released the provisional calendar for its 2021 season, which includes space for the historic Pau Grand Prix.

The French street circuit joined the series last year, and the grand prix was famously won by Billy Monger in the wet.

It was set to remain on the calendar this year, along with the revival of the Mediterranean Grand Prix at Enna-Pergusa in Sicily.

The coronavirus pandemic led to both of those showpiece events being cancelled, with Mugello and Jarama taking their places as the series worked to rebuild its 2020 season.

Next year’s calendar may run for nine rounds, although only seven have been formalised and just four of those have been confirmed along with two pre-season tests – the dates and venues of which will be announced shortly and may form a non-championship Winter Series if teams agree to use the tests for racing.

The 2021 season will start on April 23-25 at Formula 1’s new Portuguese Grand Prix venue Algarve, which hosted Euroformula between 2011 and 2014 before the series swapped it for fellow Portuguese track Estoril, on April 23-25 and may be preceded by a Winter Series event in the country.

Round two will take place at Paul Ricard, with a provisional date of May 14-16. The Pau Grand Prix will likely run in the fortnight before or after, as the race traditionally takes place during May.

A round at Hockenheim, which debuted with Euroformula last year and was another casualty of the pandemic in 2020, is also under consideration to bring the calendar up to nine events.

Paddock rumour suggests that there is now a possibility that teams from Euroformula and Super Formula Lights, which uses the same lightweight halo-shod Dallara 320 car introduced this year as a continuation of the chassis designer’s popular F312/F317, may race together on the streets of Macau in the future and as early as 2021.

There had previously been no discussions over the Dallara 320’s inclusion in the classic event, with F1 support FIA Formula 3 Championship having taken over the Macau GP mantle last year from the F3 series using the Dallara F317 and Chinese Formula 4 becoming this year’s host series due to pandemic pressures, but pressure from European teams eager to return to Macau with the F317’s successor is believed to have opened talks.