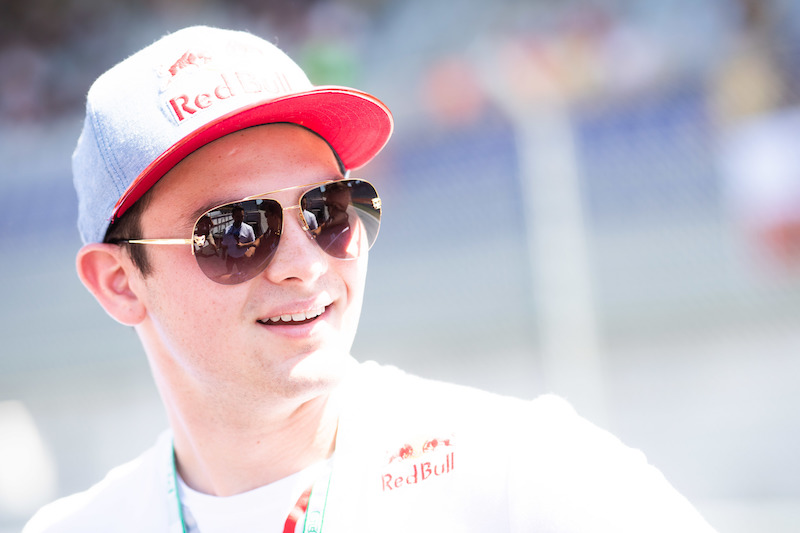 Patricio O’Ward will take the place of former Red Bull junior Dan Ticktum in Super Formula from the next round in Fuji.

O’Ward, who was signed to the Red Bull Junior Team earlier this year, has been driving in selected IndyCar races so far this year after winning last year’s Indy Lights crown, and has been making his Formula 2 debut this weekend at the Red Bull Ring.

His move to Super Formula with the Mugen team comes after double Macau Grand Prix winner Ticktum was axed from the Red Bull programme following a poor start to the season in the Japanese series, scoring just one point from the first three races.

“I know it?s a very competitive series, I know it?s a quick car. But I hear that it is a proper tyre, proper racecar, proper racing. So I?m very much looking forward to the challenge.

“I think if I get the hang of it, if it?s a little bit closer to what I?m used to, just tyre-wise, I know I?m going to be fighting at the front.”

O’Ward could contest further F2 races this season “if that can be arranged” but will make his Super Formula debut at Fuji on July 13/14 rather than contest the Silverstone F2 round or the IndyCar event in Toronto.

“I’m not sure if I?m continuing [in IndyCar]. From the looks of it, it?s on a pause for now, and we?ll see if something comes up maybe to do Mid-Ohio or something. The priority is going to be Japan.”

O’Ward had a difficult first F2 race on Saturday, finishing last and a lap down after struggling with tyre wear. Having not driven the F2 car before arriving in Austria, he qualified 17th.

“It?s a very different approach to what I?m used to,” he said.

“I see it like a game of chess. You kind of have to have the experience with the tyre and now how to take care of it to do well. It?s very different.

“I know it?s going to take time to adjust to it because it?s so different. You can see everybody in the series besides one or two more have been in the series for three-plus years so that explains why the experience comes so in handy, especially with this kind of tyre.

“So the only thing that?s going to help is going to be seat time in this actual tyre.”