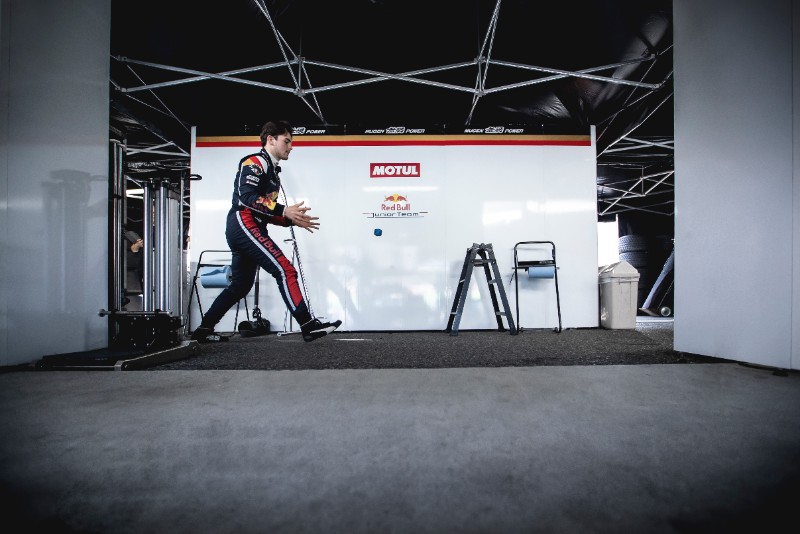 Patricio O’Ward has confirmed that his early split from the Red Bull Junior Team is down to a potential return to IndyCar in 2020.

The reigning Indy Lights champion started 2019 with a deal to drive for Harding Steinbrenner Racing in IndyCar, but that collapsed pre-season and he ended up joining Carlin.

He entered eight races, during which time he attracted Red Bull’s support and was moved to Super Formula with Team Mugen in place of the dropped Dan Ticktum. Red Bull and O’Ward separated ahead of this weekend’s season finale, with Formula 3 star Juri Vips taking O’Ward’s place.

O’Ward explained to Formula Scout that complications over his FIA Superlicence points tally, one of the reasons Red Bull has originally signed him, had made finding a seat for next season – either in Formula 2 or SF – more difficult.

This had put the two parties in a ‘delicate situation’, but the impact O’Ward had made during his time in America meant there was still interest from IndyCar teams – McLaren Schmidt Peterson rumoured to be one of them – for his services in 2020.

“He knows I need to start making a living and to start making money. He understood and he was very nice about it and said ‘hey, if you have good options over there, take them. It’s your future. I don’t want to hold you up’.

“The reason why things didn’t work out is honestly something out of our control.

“We ended things very well in my perspective, and maybe in the future we get to work together again.”