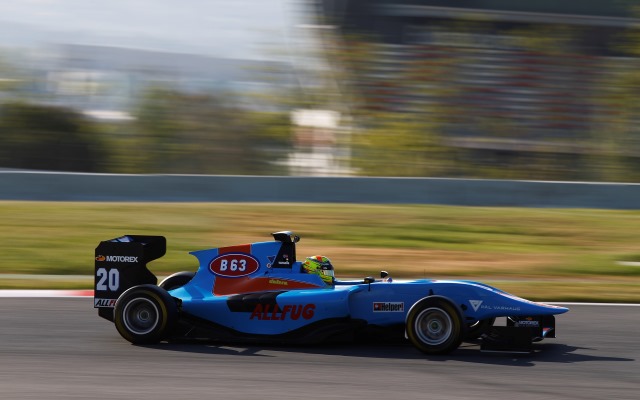 Pal Varhaug remained on top on the final afternoon of GP3 pre-season testing in Barcelona.

With drivers concentrating on long runs, Varhaug was able to set the fastest time again despite being more than two and a half seconds slower than he had been during the morning.

The GP3 season begins at the same circuit in Barcelona in just over two weeks’ time, on 8-10 May.