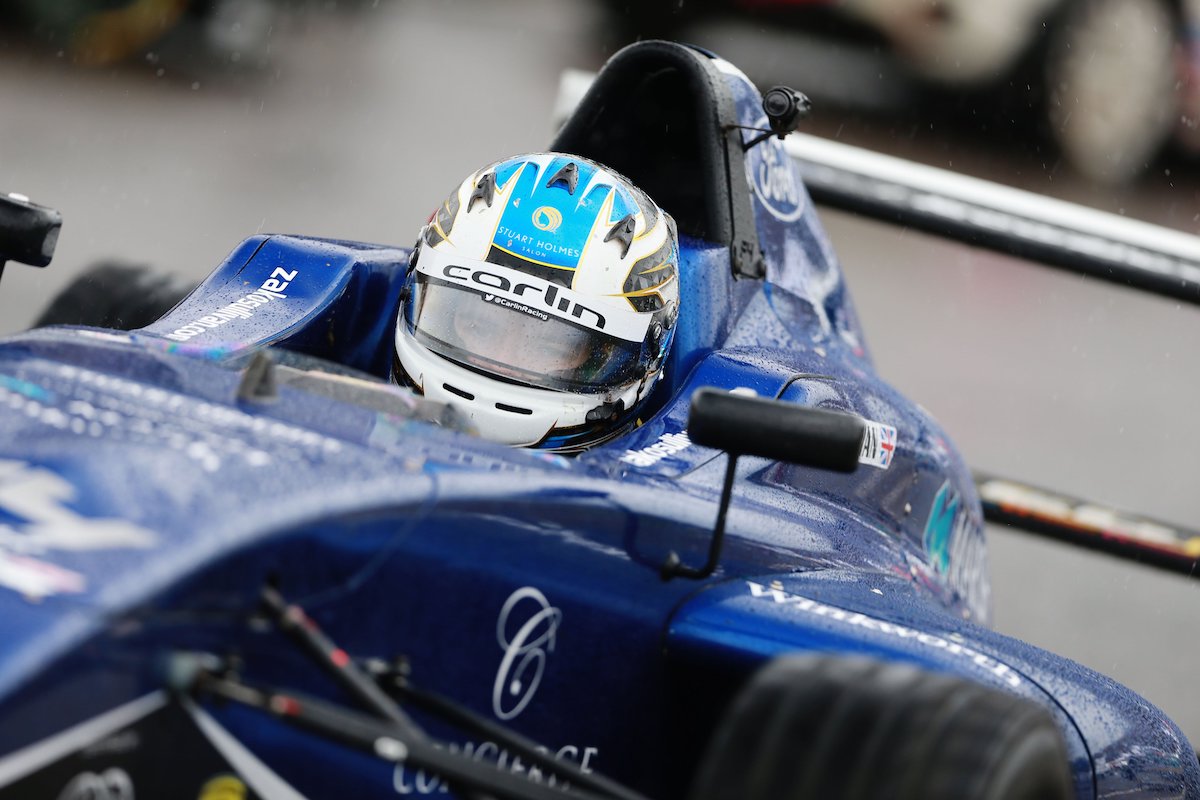 Zak O’Sullivan has been penalised for overtaking under yellow flags in race two of the British Formula 4 finale, denting his chances of beating Luke Browning to the championship.

O’Sullivan finished second on the road in race two behind winner Alex Connor and just ahead of rival Browning, closing to within four points of Browning’s championship lead with one race to go.

He was under investigation however for an overtake on Carlin team-mate Christian Mansell as a safety car was called.

O’Sullivan has now been given a two-second penalty that demotes him behind Browning and Mansell to fourth in the race results.

His deficit to Browning therefore increases to 16 points, with a maximum of 25 available from the final race.

Browning will start that race from pole position with O’Sullivan alongside him.