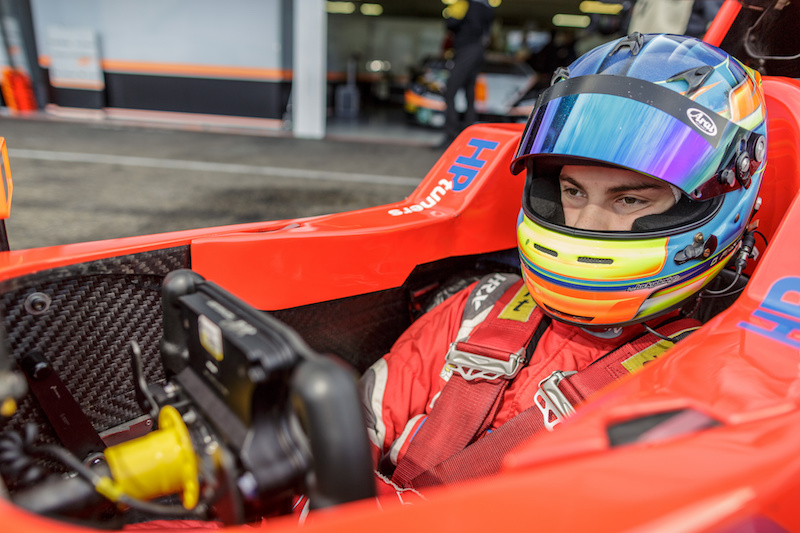 The Australian driver was British Formula 4 runner-up in 2017 in his first year out of karts, and then made the step up to the Eurocup with Arden Motorsport.

He finished eighth in the standings with three podium finishes, including a double in the penultimate round at Hockenheim.

Piastri did all three days of last month’s GP3 test in Abu Dhabi with three different teams, but will remain in the Eurocup next year with R-ace GP, which he ran with on the day after the season finale at Barcelona.

“We had always planned to do a second year in Formula Renault Eurocup,” he explained.

“There was a little bit of uncertainty with recent changes to junior categories but in the end, we took a lot of advice from trusted advisors in the paddock, my sponsors, and family, and decided that a second year in Formula Renault Eurocup was the right decision.

“Renault runs a fantastic championship, it’s very well organised, the circuits are amazing, and the driving standards and technical aspects are very well controlled, which are things I really value.

R-ace GP won 13 of the 20 races in 2018, with eventual Max Fewtrell, Logan Sargeant, Victor Martins and Charles Milesi all standing on the top step.

“I had the opportunity to test Oscar with the team after the final round in Barcelona and I have to say this test was more than a confirmation, it was a revelation!” said team boss Thibaut de Merindol.

“Oscar demonstrated very good pace but even more important he impressed all of the team with his accuracy, his control, and calm demeanour in and out of the car.

“From that point, I was convinced that he will be a top 2019 Formula Renault title contender and therefore I am extremely excited to have him signed to help us defend our team and driver titles.”

Piastri was joined at R-ace GP for the Barcelona test by fellow 2018 rookies Lorenzo Colombo and Alexander Smolyar.

SMP protege Smolyar has continued to test for the team since, as has French Formula 4 champion Caio Collet.