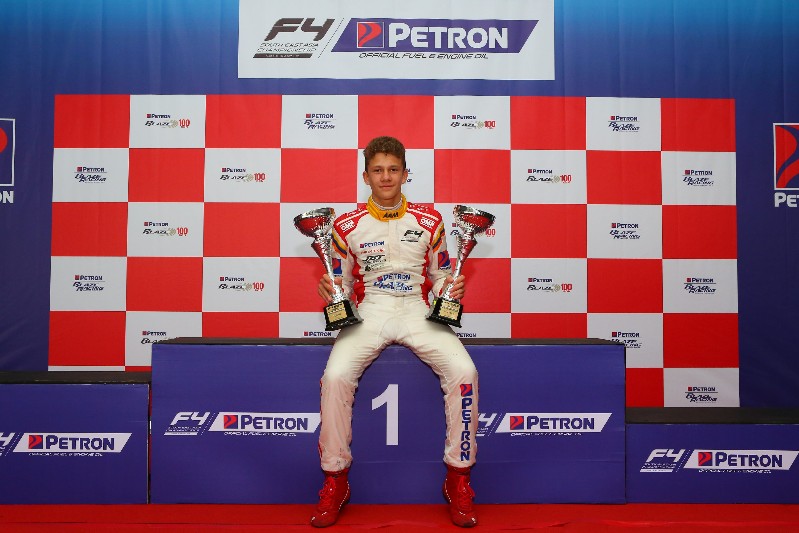 The Frenchman took 14 wins on the way to the 2018 F4 SEA title, and claimed two podiums on his French F4 debut at Jerez in October.

?We are really pleased to be able to announce Alessandro for not only the Winter Series but also the 2019 championship,” said Hitech’s Asian F3 team manager Phil Blow.

“He tested really well in Sepang so we’re expecting him to score good results straight away. The fact that we’ve signed the F4 SEA champion further strengthens our presence in Asia which was one of our main goals for this programme.?

Sixteen-year-old Ghiretti added: “I am truly happy and proud to join Hitech GP. It?s a chance for me to grow within the team. Together we?re going to work hard to win both championships.”