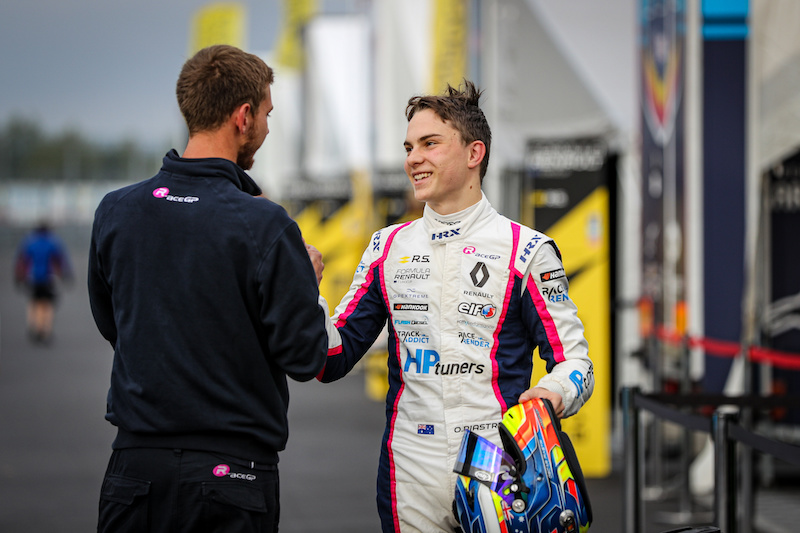 After being unable to start race one, Piastri dominated qualifying, ending the morning with a 1m43.250s.

Times continued to tumble throughout the session as the circuit dried.

Leonardo Lorandi and Caio Collet set the pace early in the session while Piastri?s quickest lap time was deleted for exceeding track limits.

The R-ace GP driver soon recovered and spent the rest of the session setting increasingly faster times. Piastri dipped below 1m44s with his final lap of the day, going almost half a second quicker than anybody else.

Collet, who was under investigation for twice crossing the pit lane exit line, ended the morning fifth.