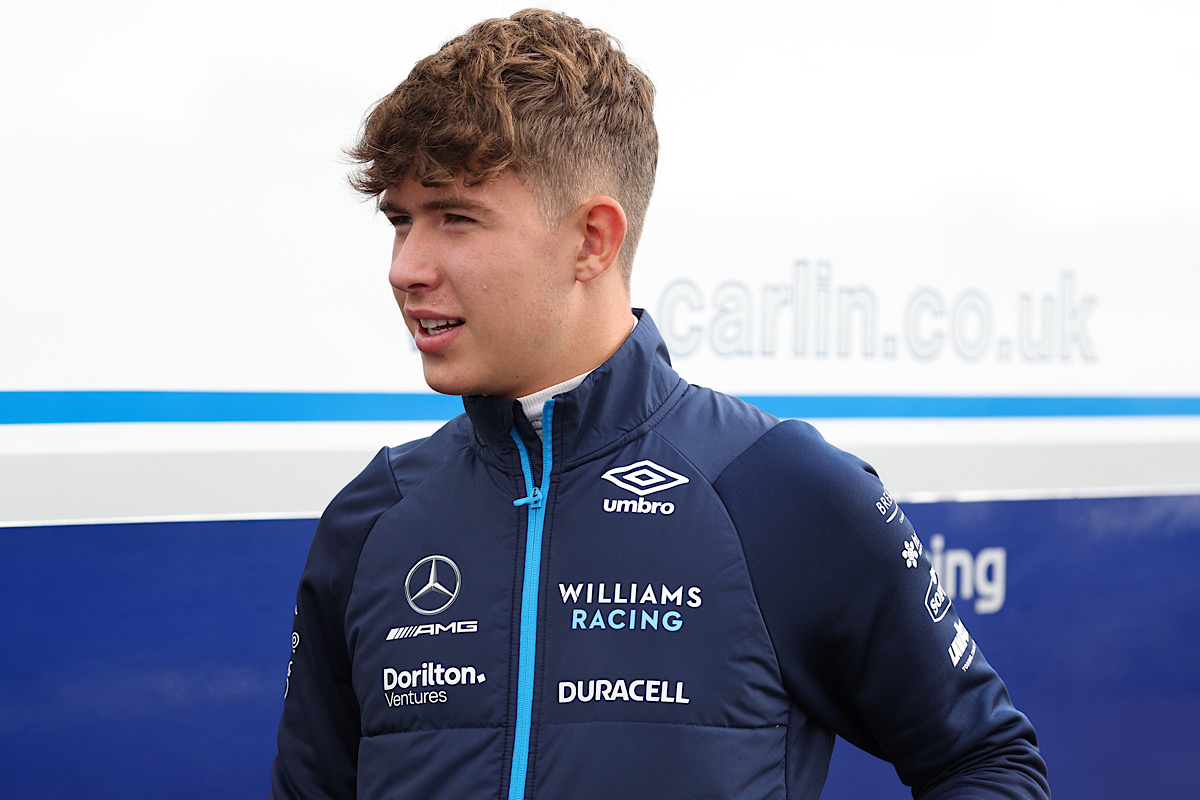 Williams academy driver Ollie Gray will make the step up to Formula 3 with Carlin in 2023.

Gray spent the past two seasons competing in British Formula 4 and finished second in the 2022 championship.

The teenager added to his British campaign with races in Italian F4 in 2021 with a best finish of 12tg. He also ran in select rounds of the UAE F4 championship in 2022 and was a podium finisher.

Now he makes the step up to F3 with a planned two-year programme.

“I’m super excited to be making the step up to F3 next season,” Gray said. “I’m indebted to my sponsors and for the belief that Williams and Carlin have shown in me.

“Hopefully this will be the first year of a two-year programme in F3, so the aim this season will be to really learn as much as possible about the car, circuits and tyres, all of which are new to me. To be able to embark on that with the team at Carlin is a dream come true and I can’t wait to get going.”

Gray’s support from Williams also continues into the new year. He will be running the colours of the F1 team in testing.

“Ollie was a complete pleasure to have in the team last season and we really believe in his potential,” said team boss Trevor Carlin. “It’s a big step up to FIA F3, which is an incredibly competitive championship, so it will be a steep learning curve.

“Making steady but recognisable progress with every event will be the aim, and Ollie has the attitude and talent to be able to do that.”