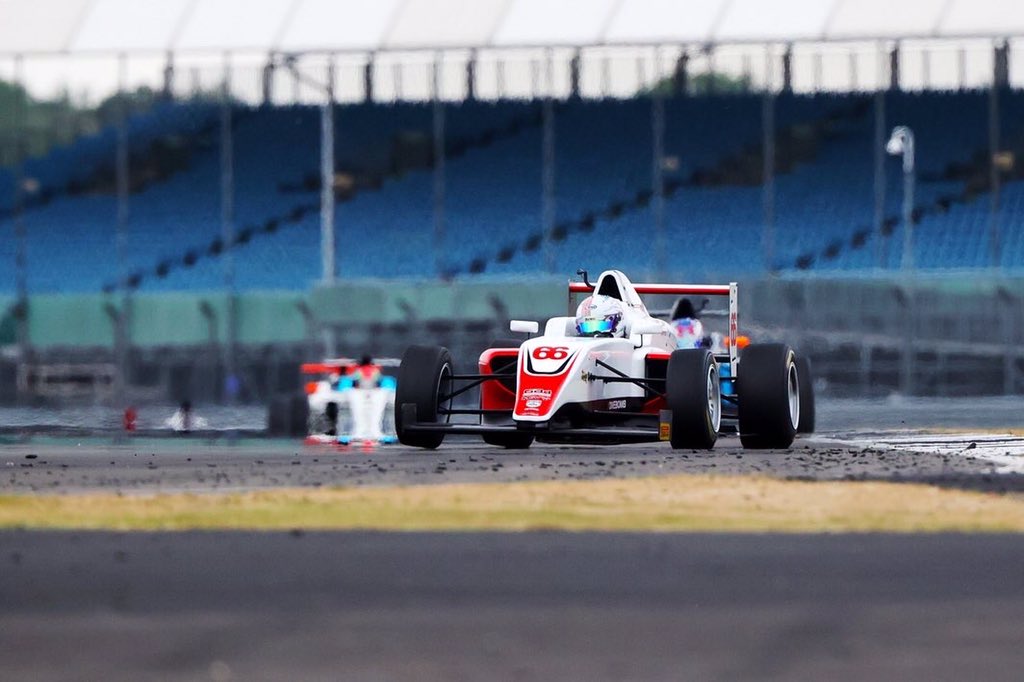 GB4 promoter MotorSport Vision will once again award £50,000 to the series champion in 2023, to be put towards a drive in GB3 or British Formula 4 next year.

Nikolas Taylor was the recipient of the prize last season after winning the title with Fortec Motorsports in the series’ inaugural year, with the Anglo-Malaysian yet to confirm his plans for 2023.

With further bonuses awarded to pole-winning drivers at each round as part of the George Russell Pole Position Cup, the total prize fund available to GB4 drivers over the campaign will be £54,000.

The series will again run its £20,000 prize shootout for the top three teenagers in BRSCC National Formula Ford 1600 at the end of the year, to be used towards a 2024 GB4 seat .

“The GB4 championship offers the most cost-effective entry point to contemporary slicks and wings racing in the UK, and we are totally committed to rewarding the best talent to help them to move up the ladder in pursuit of their F1 dreams,” said MSV’s CEO Jonathan Palmer.

“A cash injection of £50,000 will be of huge value to the 2023 champion and I have no doubt the competitiveness of GB4 will mean the winner will fully justify this substantial financial support as they aim to learn, develop and prove themselves at the next level.”

So far seven drivers have confirmed entries for GB4’s sophomore season, with new teams Fox Motorsport and Evans GP having both already filled two seats. Several further drivers are understood to have secured seats on the grid, who will be announced over the coming weeks.