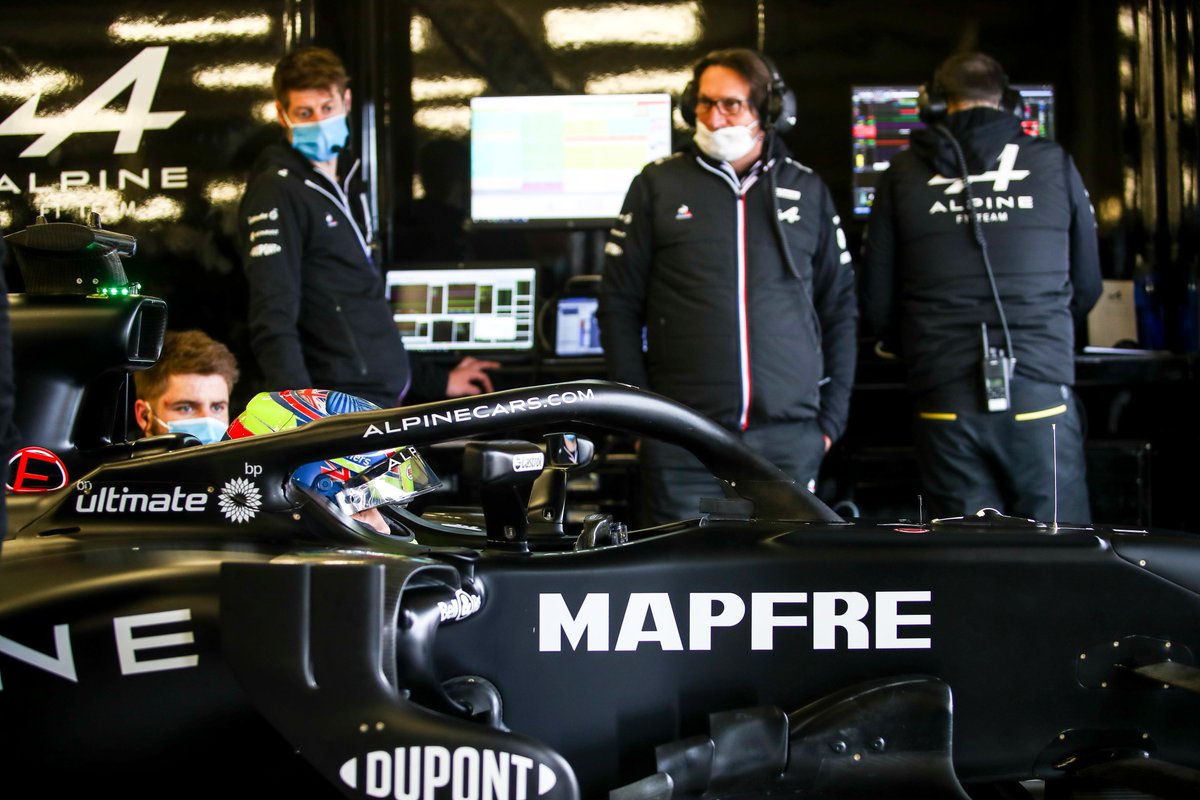 Two-time world champion Fernando Alonso and former Mercedes junior Esteban Ocon are the current line-up and both on two-year deals, with Ocon’s expiring this year and Alonso’s at the end of 2022.

Ocon has had a strong start to the season and it’s been reported that preliminary conversations have begun for a 2022 deal. If that comes about, then none of the Alpine juniors could be promoted and its engine supplier Renault has no customer teams for them to go to either.

“From my point of view, it changes nothing,” Piastri said on the rumours prior to last weekend’s Monaco F2 round.

“I’m here to win F2 and if I get to F1, then obviously that’s the goal. If I do have a successful year this year and if I do manage to win the championship, then that will be three in a row.

“I don’t really know what more I could do than that, but I’m just focusing on this weekend at hand, and trying to do as best as I can in F2 and let my management and Alpine sort out if they want to give me an F1 seat.”

F2 rookie Piastri is second in the standings behind Zhou, while Lundgaard sits 12th after a Monaco weekend blighted by an error and mechanical misfortune. Zhou said it will not be until later this year before his future becomes less muddled.

“Firstly, it’s good that more teams, especially the smaller teams, are giving more opportunities to rookies, or the young generation or younger drivers, so I’m really happy for that,” he said.

As we are in F2, on the same weekend as F1 races so often, they are going to keep an eye on us.

“My job is now to perform well in F2, impress the Alpine team and then during the middle of the year, seeing how the championship goes, we have a better eye on the future and hopefully I will get my opportunities to step into F1 very soon.”

Lundgaard believes Ocon is “in the favourite position” to retain his drive for 2022.

“They need to do their job, and if they satisfy the people they need to, they will get another chance,” the Dane said. “So, we need to do better than they do and shine.”

Piastri and Zhou were back in an F1 car on Tuesday after Monaco, driving the Renault R.S.18 from 2018 at Silverstone as part of their private test programme.

“I now have a newfound appreciation for downforce,” Piastri said after his runs.

“It started off a bit wet this morning, and it wasn’t really wet enough for wets but it was too wet to put on slicks so we were standing around for a lot of the morning. But did a lot of laps in the afternoon.

“Did a few quali sims and a few long runs.”