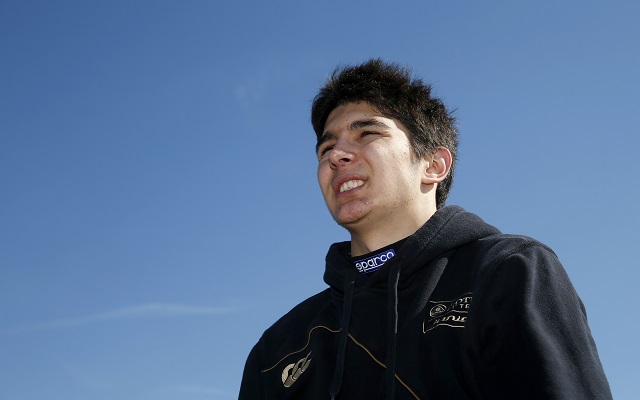 Championship leader Esteban Ocon was fastest in the FIA European F3 practice sessions as the drivers prepared for competition around the much regarded street circuit of Pau.

Dutchman Max Verstappen, who secured his first victory in the series last weekend, set the early pace in practice one, followed by Ocon. The duo then switched places in the second session with the Lotus F1 junior recording the quickest time of 1m10.688s.

Jake Dennis ended up with the fifth fastest time with Tom Blomqvist behind him, with the Brit due to receive a ten-place grid penalty for the first race of the weekend after the engine of his car had to be replaced at Hockenheim.

The rest of the top ten was as close as it gets with Ed Jones, Jordan King, Riccardo Agostini and Mitch Gilbert?being?separated by 0.06s.

Both Roy Nissany and Antonio Fuoco damaged their cars during the first run around the track and were ruled out of practice two.