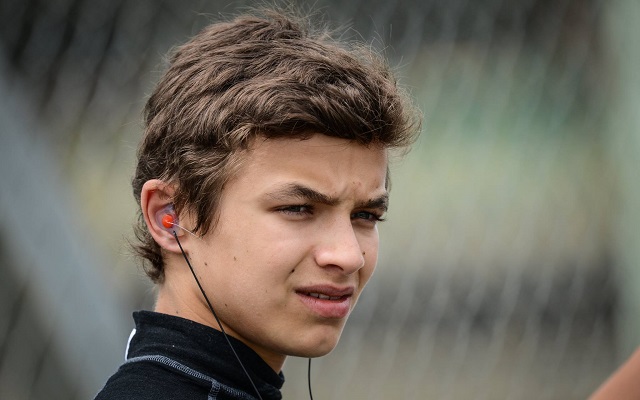 Norris did not put a foot wrong throughout the race as he converted his pole position into a victory, extending his lead to 1.5s by the end.

The only driver able to stay relatively close to the championship leader was Jehan Daruvala, the Indian standing on the podium for the third time in seven races.

Antoni Ptak and Bruno Baptista?took?eighth and ninth, while Taylor Cockerton inherited the final spot in the top ten after Artem Markelov dropped down the order from fourth.