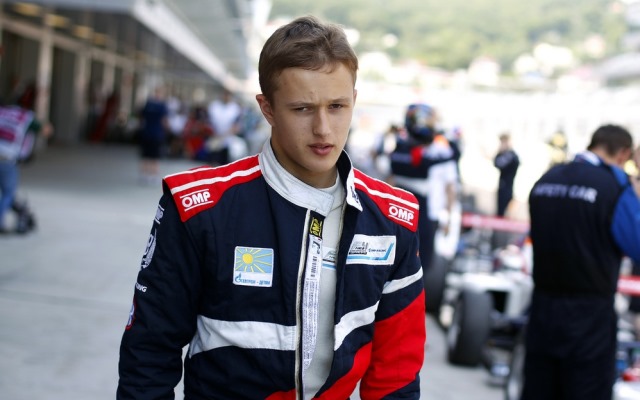 Nikita Troitskiy inherited victory in the second race of the MRF Challenge at Yas Marina in Abu Dhabi after race-long leader Tarun Reddy made contact with Tatiana Calderon at the final corner.

With the top six finishers from race one reversed to form the grid for race two, Reddy started from pole and looked on course for victory as?Calderon defended second from Jake Dennis.

But after Dennis fell back to sixth, Calderon was released to hunt down Reddy.

The gap between the pair had come right down on the final lap, and contact was made as they tussled over the lead at the last corner.

16-year-old Troitskiy took advantage of the situation to take the win.

Taking fifth was dominant race one winner Nobuharu Matsushita, recovering after slipping from sixth to eighth on the opening lap.

WEC debuts for Tuscher and Dillmann at Shanghai