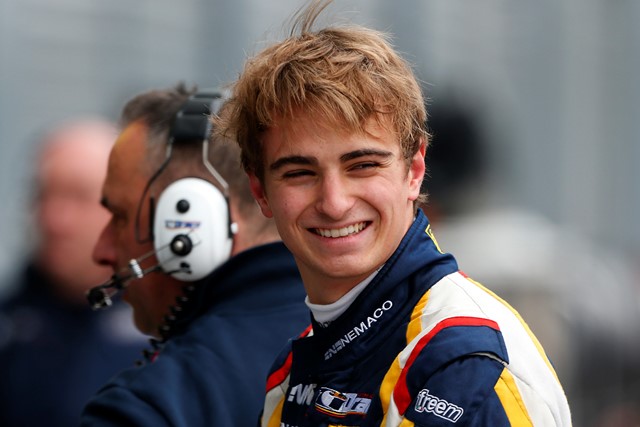 Formula Renault 3.5 race winner Nico Muller will have another test with Audi’s DTM team at Spielberg this week.

The Swiss driver drove the previous-generation A4 model at an evaluation test for young drivers in December last year, but will now get to drive the current RS5 machine.

Joining the 21-year-old at the test in Austria will be former GP2 runner-up and Virgin F1 driver and current Audi sportscar driver Lucas di Grassi.

“We are intrigued to see just how Nico and Lucas get to grips with our RS5 DTM,? said Audi DTM chief Dieter Gass. ?Nico is a promising young driver whose career we have followed with great interest for some years now.”

21-year-old Muller sits seventh in the FR3.5 standings having taken his maiden victory in the category at the Monaco Grand Prix in May. Ninth in his rookie campaign last year, he previously finished third and fourth in two years of GP3 in 2010 and 2011.