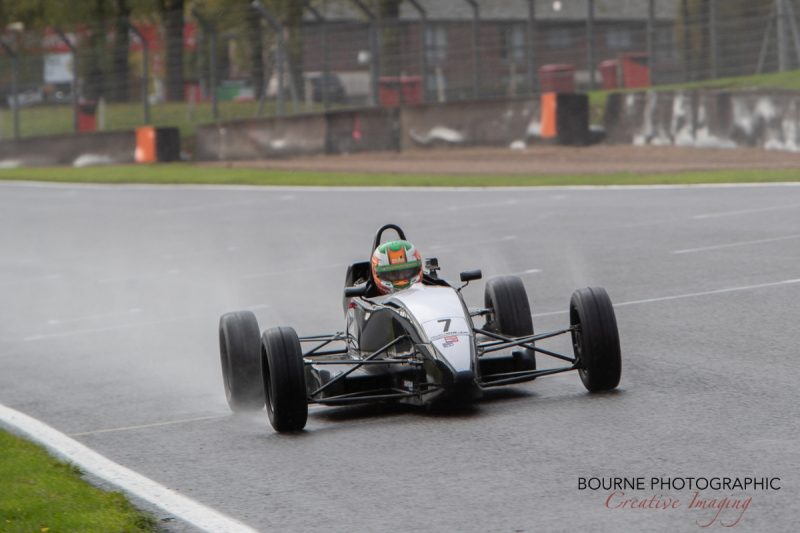 The Team Dolan driver made a stunning star which took him from fourth to first on the opening lap, and was untouchable. thereon.

Souley Motorsport’s Ollie White eventually came home second after an intense and robust battle with front row starter Peter Dempsey, with both drivers on the edge of adhesion.

Despite being passed by Murray, Cliff Dempsey Racing’s Dempsey was able to pass poleman and relation Jordan Dempsey on the first lap and had to battle with Team USA scholar Scott Huffaker to keep hold of second place at the beginning of the race.

CDR’s Huffaker would later drop off but White was able to take his place and eventually pass Peter Dempsey on lap 8.