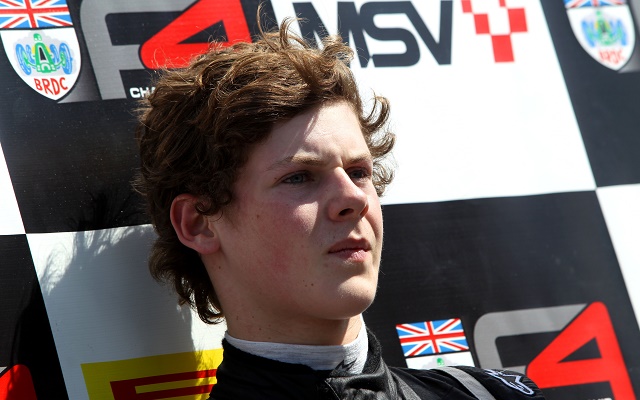 Newey and Palmer, separated by a tenth and a half, locked out the front row for HHC yet again, albeit Ameya Vaidyanathan came close to splitting the duo.

The Indian moved to just 0.03s off of Newey in the dying seconds of the session, but had his time disallowed for track limits and gave up the front row spot back to Palmer.

He was relegated to fifth, which stands as his best qualifying result of the season, with CDR duo Tom Jackson and Omar Ismail lining up ahead of him on row two.

After leading the session early on, Ciaran Haggerty ended up shuffled down to tenth place.