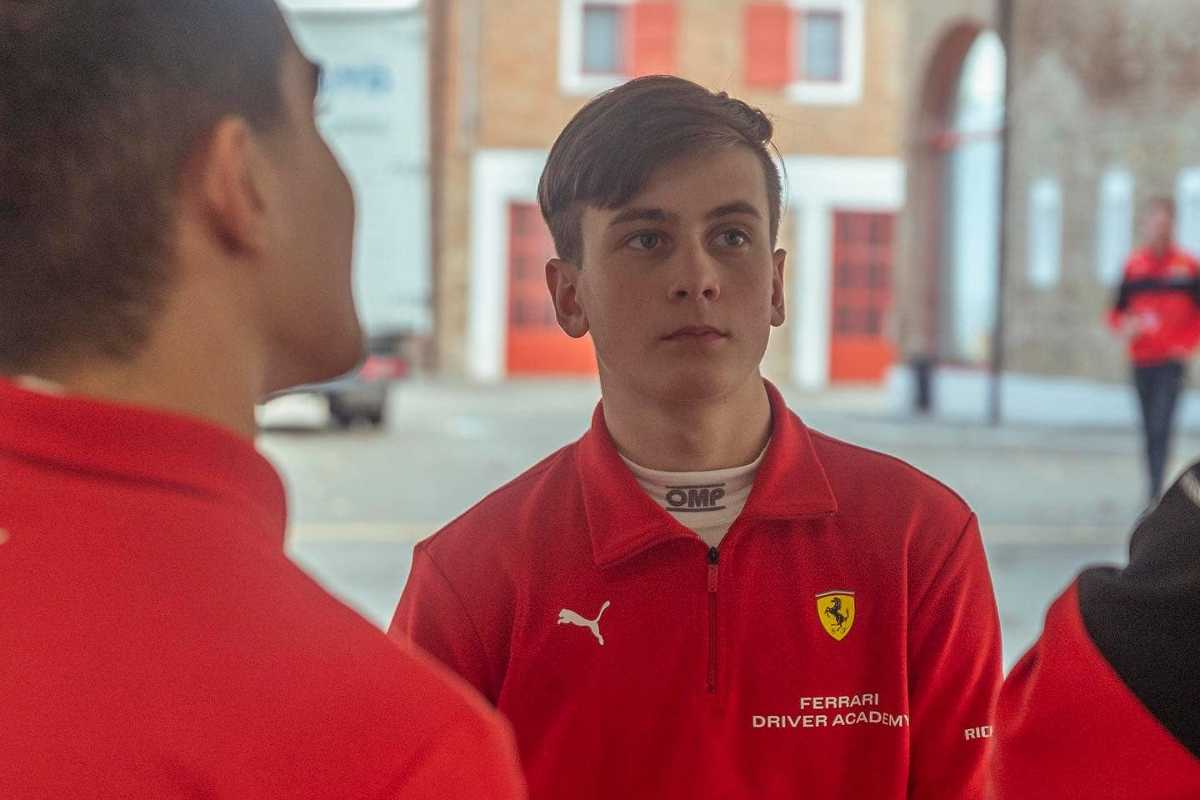 Taponen, driving for Prema, topped three of the four sessions that were held over Tuesday and Wednesday, and began the test on the first morning by setting the pace by over half a second.

His team-mate Rashid Al Dhaheri was closest, 0.575s behind, then Van Amersfoort Racing’s Brando Badoer was a further 0.023s back in third. US Racing’s Zachary David was fourth fastest, 0.607s off Taponen’s pace, and PHM Racing’s Valentin Klus was 0.007s behind him in fifth place. Kluss was the only driver who did not improve their pace in later sessions.

Taponen trimmed 0.049s off his previous benchmark on Tuesday afternoon. This time his margin at the top was 0.341s, with US Racing’s Akshay Bohra in second place.

US racing star Nikita Johnson was third fastest for PHM Racing, 0.0461s behind, and the top 13 were covered by a second. Alexandru Iancu, driving an older first-generation F4 car for Real Racing, missed the session.

Despite more rubber being laid down the next day, Taponen’s 1m33.991s lap – the only sub-1m34s lap over the two days – ended up being the fastest of the test, with Bohra, Al Dhaheri, Jenzer Motorsport’s Reno Francot and VAR’s Jesse Carrasquedo Jr also not improving on Wednesday.

Taponen was fastest by 0.254s over David on Wednesday morning, with Badoer and Prema’s Alpine Academy affiliate Kean Nakamura Berta also within three tenths of a second of the pace. David’s laptime would put him fifth overall in the test, as the majority of the drivers found more pace in the afternoon.

Jenzer’s Ethan Ischer pipped Taponen to top spot by 0.014 seconds in the last session. Johnson was 0.116s back in third, and Bohra was 0.213s behind in fourth. He just edged Nakamura Berta and David on pace, with the session the most closely contested as the top 16 were spread by under a second in laptime.

All of PHM’s drivers bar Johnson were running on Giti tyres rather than Pirellis to prepare for the F4 United Arab Emirates championship.