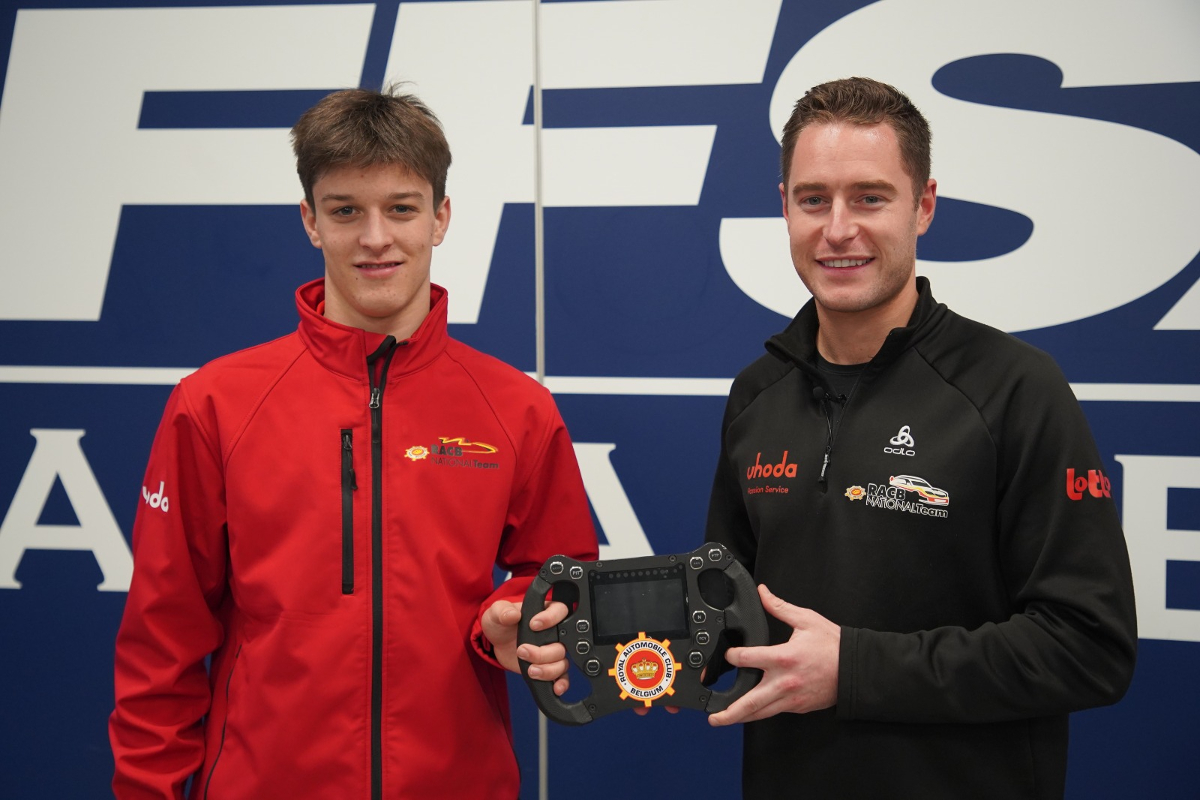 Belgium’s national motorsport federation, the RACB, has named the winner of its Road to Formula 4 scheme who will race in French F4 next year.

This year the revived volant was contested by six drivers, the top three Belgians born between 2005 and 2007 in the X30 Senior category of the IAME Benelux series and in the BNL kart series’ Senior Max category, in a F4 shootout at Le Mans which was followed by a physical assessment. Overseeing the shootout were World Series by Nissan race-winner Bas Leinders, rally driver Marc Duez, Formula E champion Vandoorne and national team director Geoffroy Theunis.

Sam Balota, Noah Maton and Yani Stevenheydens reached the final from the IAME series, while Kai Rillaerts, Martijn Geyskens and Rhune De Breucker earned their spot through their BNL series.

The shootout took place this week, although foggy conditions delayed the finalists from getting on track, and the initial running was then done on grooved tyres before more representative slick-shod driving could take place.

It was Stevenheydens who emerged from the shootout as victor, and his car will be decked in the colours of the RACB National Team in French F4 next season.

“The RACB National Team gives me an exceptional opportunity,” said Stevenheydens. “And what a privilege to receive this prize from the hands of Stoffel Vandoorne! Stoffel is a role model for me. He has accomplished so much since his time in F4.

“It’s a dream come true. The kind of thing that only happens once. Of course, my life will change completely. From now on, I will throw all my strength into this challenge.”

Stevenheydens came second in the IAME Warriors Final, fourth in IAME Series Benelux and 10th in the IAME Euro Series this year.

“This 2022 edition of the Volant was a good vintage,” said Vandoorne. “The general level of the candidates was excellent. But very quickly, Yani Stevenheydens broke away. He set the bar very high from the start and he continued to keep that margin over his rivals.

“Personally, I was quite moved to find myself at the place where I won this volant in 2009. But I was also much less stressed than at the time and probably less than the candidates. This F4 championship is a very good school to approach single-seaters. It’s an excellent base for getting noticed and building the foundations for a career.”