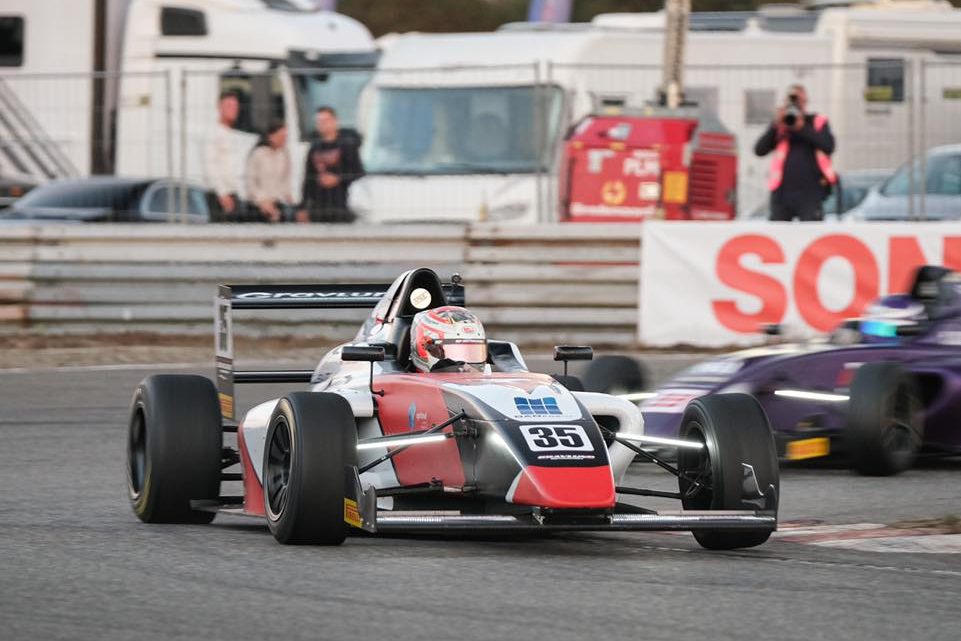 Danish Formula 4 and Formula Nordic have confirmed they will share grids next season in the release of the former’s 2023 calendar.

The ambitious plan to bring the two series together was first revealed to Formula Scout this summer.

The Formula Renault 1.6-spec FNordic series needed competitive grid sizes to be maintained before potentially introducing second-generation F4 cars in three or four years’ time, while Danish F4 also needs to keep grid sizes up in anticipation of a point where grids are no longer shared with the Formula Ford-based Formula 5 cars due to decreasing interest in the F5 class.

Racing in Sweden is not a new concept for Danish F4, having visited Kinnekulle Ring in 2019 and Sturup Raceway this year. Next season two of the six rounds will run in the country.

As is tradition, Padborg Park will be venue of the opening round of the season in 2023 and will do so on April 29/30.

The two rounds in Sweden then follow, with former Swedish Grand Prix venue Anderstorp visited on May 12/13, then former European Formula 2 track Karlskoga on June 4/5. Both events will include shared grids with FNordic.

Following a big break, the second half of the season is condensed into one month with rounds at Ring Djursland (September 2/3), Padborg Park (September 15/16) and Jyllandsringen (September 30/October 1).

“We have three fine race tracks in Denmark, but as a young racing driver it is important to try as much as possible,” said Danish F4’s promoter Alex Stubberup Frederichsen.

“By driving at Anderstorp and Gelleråsen, which are in their own way different from anything we have in Denmark, the drivers get even more in their backpacks for their future careers, so I am convinced that it will be very good.”

“Interest in F4 has never been greater, and with a calendar like this, I don’t think we can do much more to equip the young talents to take the step out into the world. I am very much looking forward to getting started on 2023.”

Danish F4 will continue to use a first-generation Mygale chassis for next season, and has managed to secure a slot on the bill of Padborg Park’s Night Race event with its second visit to the track in September.