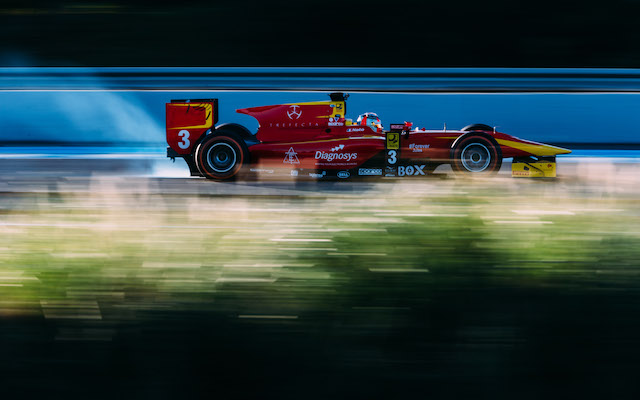 Norman Nato?returned to the head of the field on the final day?of the Jerez GP2 pre-season test to complete a clean sweep for the local Racing Engineering team.

Arthur Pic was second quickest in the morning and topped the afternoon session, but a second down on his earlier pace.

King and?Luca Ghiotto rounded out the top 10 in front of?Gustav Malja, who was second to his Rapax team-mate Pic in the afternoon.