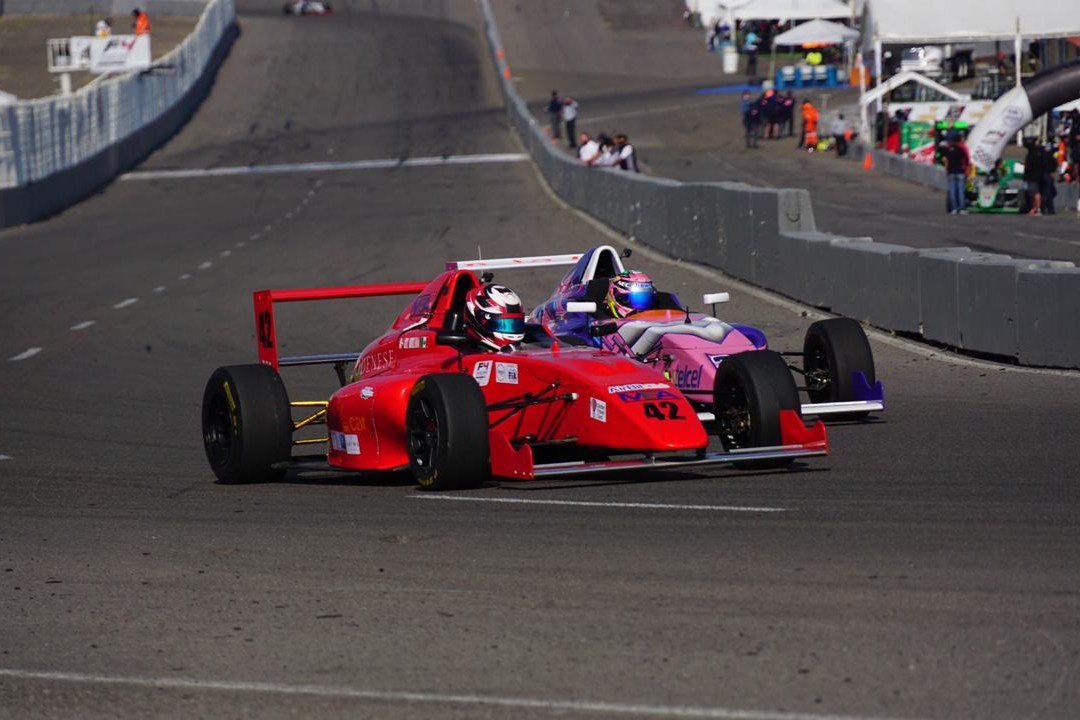 The NACAM Formula 4 championship will continue for a sixth season with the announcement that it will join the Notiauto Cup bill.

The Mexico-based FIA F4 series was created in 2015, and has traditionally supported Formula 1’s Mexico City Grand Prix each year.

However its FIA certification and therefore superlicence eligibility has come into question in recent years with 13-year-old drivers being allowed to compete (when the FIA’s minimum age is 15) and it even ran without championship status in 2021.

The Notiauto Cup is similar to the TOCA bill that British F4 is part of as it includes several sportscar and touring car series that are pitched above club level and either for drivers just below the professional level or for career drivers in a specific car.

NACAM F4 will get to join five of its race weekends in 2022, starting at Queretaro on March 26/27. There’s a two-month break before round two in Mexico City on May 21/22, then fellow Formula E venue Autodromo Miguel E. Abed follows on June 25/26.

The second half of the season takes place entirely on the Mexico City track, with two Notiauto Cup rounds in quick succession on August 20/21 and September 3/4 and then the support slot at the city’s grand prix on October 29/30.

In the announcement of the series’ new association with Notiauto Cup, it was also stated by the cup’s director that there are also plans for a seventh non-championship round to take place that would also occur in its paddock. The new partnership means the series’ tie-up with Formula USA is set to be discontinued.

NACAM F4 will continue to run the first-generation Mygale chassis this year, while many F4 series switch to Gen2 cars, and that means budgets are expected to be at $85,000 for the full season.