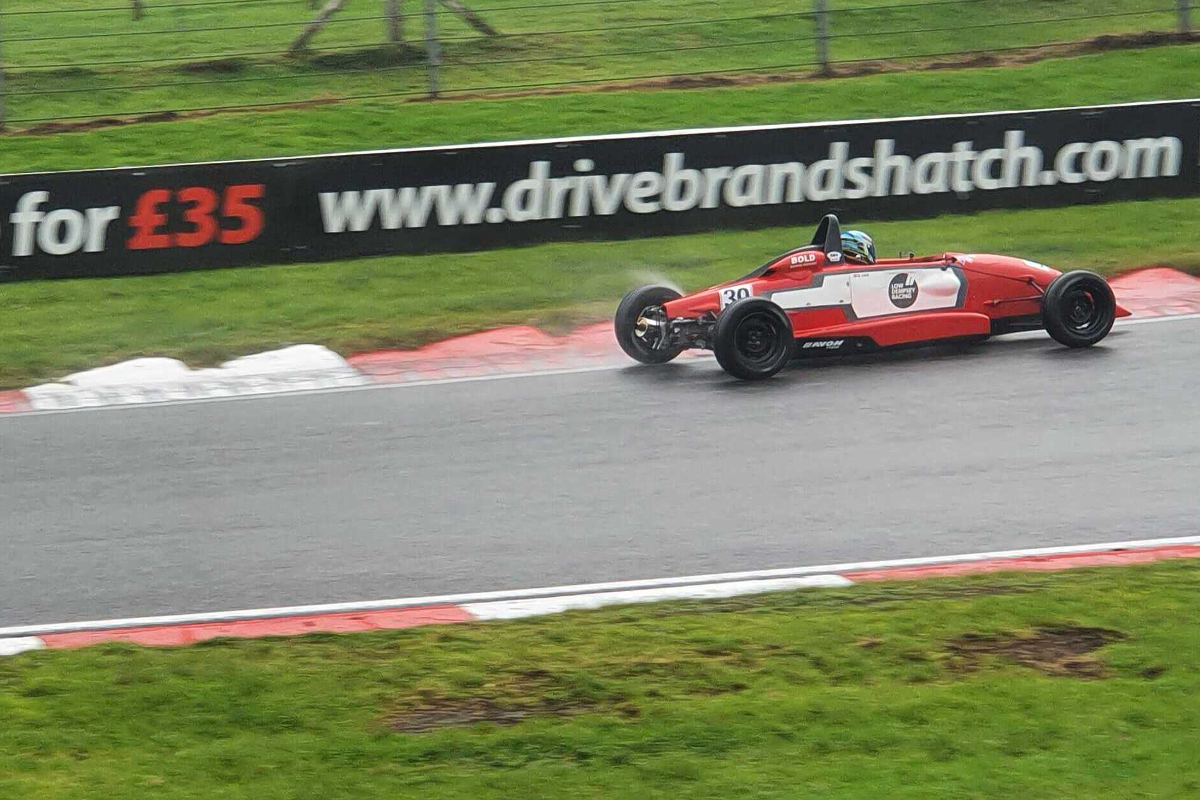 Leading BRSCC National Formula Ford 1600 team Low Dempsey Racing has changed its name to Ammonite Motorsport for 2022, and has announced four drivers for the upcoming season.

The Andy Low-led outfit took over the assets previously belonging to the long-lived Cliff Dempsey Racing ahead of the 2020 season, and kept the Dempsey name in the team branding as recognition of that family’s historic presence in FF1600.

After two years in which the team picked up multiple Champion of Brands with Jonathan Browne then won the Walter Hayes Trophy and came third in National FF1600 with Max Esterson, Ammonite will now grow further under its new name.

“We are really looking forward to going into this year under Ammonite Motorsport,” said team owner Low.

“I think it was great to keep Dempsey in the name during the transitional period, especially whilst Cliff was still part of the team during our first year, but we believe that now is the right time to relaunch, and we are excited about doing so.”

Leading Ammonite’s four-car line-up will be 17-year-old Colin Queen and 19-year-old Andre Lafond. Both raced for the team in 2021, coming eighth and 12th respectively in National FF1600. They will be joined by fellow American Shawn Rashid and British driver Brindley Kinch, who both started car racing last year.

“We are thrilled to welcome back Andre and Colin to the team and are really looking forward to having both Shawn and Brindley on board,” added Low.

“Following a successful 2021 season, our Walter Hayes Trophy win and podiums at the Formula Ford Festival, we’re eager to see what we can achieve this year.”

Kinch, 24, appeared in Castle Combe FF1600 and in Champion of Brands last year to gain experience of the wingless category, having mostly raced Rotax Senior karts in Britan and Belgium as of late. He then contested the FFord Festival at Brands Hatch and reached the second Progression Race.

Rashid, 26, has tested in an old Indy Lights car and made his first car racing starts in Spec Racer Ford sportscars in the United States in 2021.