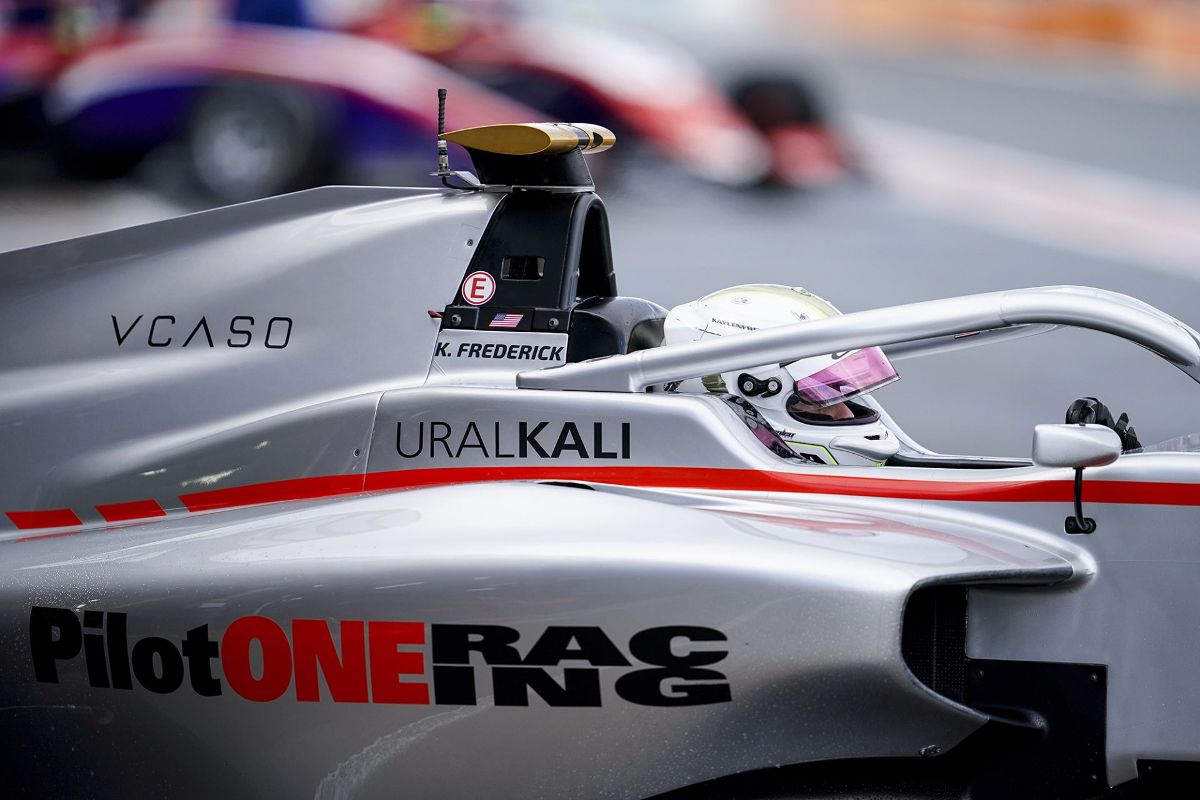 A hand injury and positive COVID-19 curtailed his rookie campaign with Carlin, forcing him to miss seven of the season’s 20 races and with only one points finish he ended up 22nd in the championship standings.

His change of teams ends a three-year association with Carlin, with his first two seasons with that team spent in BRDC British F3 (now known as GB3). He first joined Hitech for FIA F3’s post-season test, then also did a private test at Barcelona in older machinery.

“I am thrilled to race with Hitech GP for the 2022 FIA F3 season,” said Frederick.

“Hitech have an established presence among many championships and a solid platform to build for success. We had a strong post-season test in Valencia and have continued to develop our working relationship.

“The entire team has been helpful in getting me acclimated to the new environment, so I am feeling super comfortable and confident heading into this year.”

Only one of Frederick’s team-mates has been announced, new Red Bull junior and Formula Regional European Championship graduate Isack Hadjar, and Hitech’s third signing will be revealed in due course.

“We are really pleased to have Kaylen join us for the 2022 season, he produced a strong performance driving a Hitech car at the Valencia test at the end of last season and we are eager to see him carry this form over into the coming race season,” Hitech’s general manager Jay Davenport said.

“We have been working hard over the winter break fine-tuning our cars and our approach and we are keen to get back to business on track in Bahrain next month.”