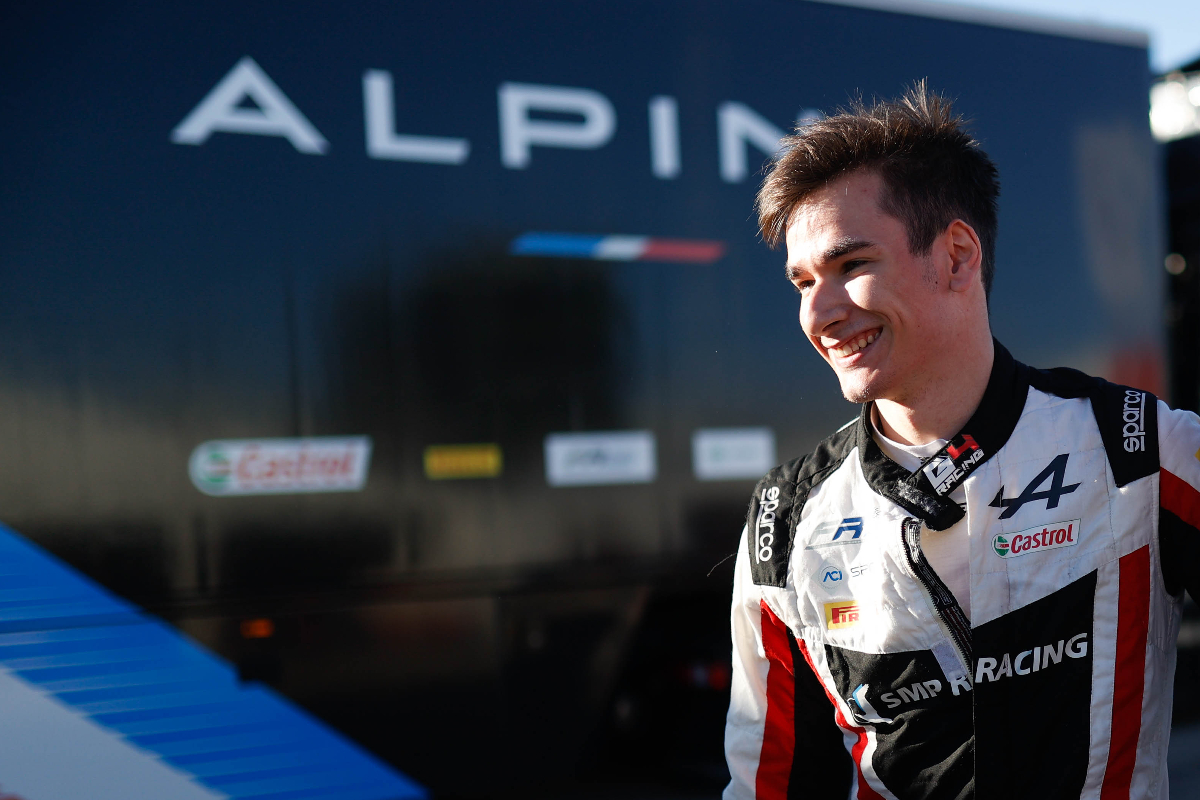 There are two full-time entries in both the primary team and the Evans GP Academy, which runs Formula 4 graduates, with Cem Bolukbasi having driven the third main team car so far but only doing round one due to chassis damage.

Joining for round three at Dubai Autodrome, with cars running on the longer Grand Prix layout rather than the International one used last week, is Michael Belov and Patrik Pasma. They will also do the remaining two rounds.

Pasma drove for Evans GP in its inaugural racing campaign in FRAC last year, winning two races and coming fourth in the points. He then raced in FRegional European with two different teams, as did Belov who won twice.

Evans GP could expand to five cars in next weekend’s Dubai round or the Abu Dhabi finale if repairs enable Bolukbasi’s return.

Other entry list changes this weekend include Francesco Braschi at 3Y Technology by R-ace GP, Owen Tangavelou at Hitech GP and Pierre-Louis Chovet staying at BlackArts Racing after joining for last weekend’s races.

They were all on track in pre-event testing on Friday, which was topped by Pinnacle Motorsport’s Dilano van’t Hoff.

He was fastest by 0.863 seconds in the morning session, with Mumbai Falcons’ Sebastian Montoya the only driver within a second of his pace.

Montoya’s points-leading team-mate Arthur Leclerc was fastest in the afternoon, but 0.381s off the morning benchmark. Van’t Hoff was 0.095s slower than Leclerc in the afternoon, with his team-mate Pepe Marti third fastest overall and 0.321s off of Leclerc.

Van’t Hoff, the Mumbai Falcons pair, Hitech’s Isack Hadjar and Joshua Dufek and Abu Dhabi Racing by Prema’s Amna Al Qubaisi were the only drivers not to improve in the afternoon.