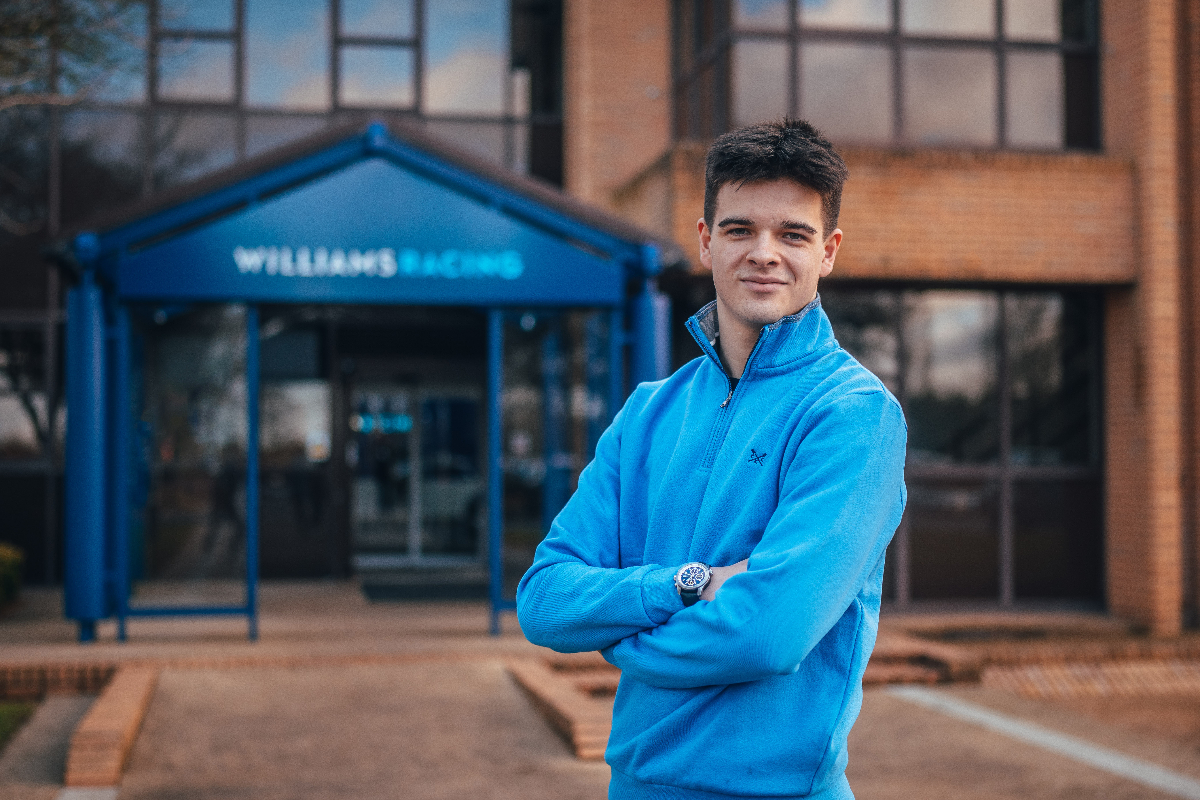 Reigning GB3 champion Zak O’Sullivan will move up to FIA Formula 3 this year with Carlin as a Williams Racing Formula 1 junior.

The 16-year-old started his car racing career by becoming title runner-up in Ginetta Junior in 2019, then has spent the past two years racing for Carlin in single-seaters. He was second in British Formula 4 in 2020, then won the GB3 title last season.

Since then he has prepared for his step up to FIA F3 by doing the official post-season test with the team and then running in Carlin’s old GP3 cars in private test sessions. His 2022 deal has been announced as the same time as his support from Williams.

“I’m honoured to have been selected as a Williams Racing Academy Driver,” said O’Sullivan.

“This is an incredible opportunity and I can’t thank Jost [Capito], Sven [Smeets] and the whole team enough for their faith in me. Williams Racing is one of the most successful and respected teams in F1 and have nurtured some of the greatest talents in the sport.”

He added: “I’m so pleased to be continuing my strong relationship with Carlin and stepping up to FIA F3 with them this season. This will be my third year working with the team and I am looking forward to the exciting challenge ahead. Thank you as always to Trevor [Carlin] and the team for their ongoing support in my career.”

O’Sullivan is the first driver to be announced by Carlin for the FIA F3 season, which begins at Bahrain on March 18-20. He will be the second new Williams Racing Driver Academy member at Carlin, as Logan Sargeant became its newest F1 junior last October and was then signed by Carlin for Formula 2.

“His incredibly successful GB3 championship campaign speaks to his natural talent, and the team can attest to his capability, drive and professionalism having seen him drive the simulator in Grove.

“I’m very much looking forward to seeing him take on FIA F3 next year; I know he’ll prove a formidable competitor. We’re now looking forward to working alongside Zak to support his development and progression, a role that we’re proud to play in a talented young driver’s career.”

Carlin’s team principal Trevor Carlin added: “It’s clear that Williams have recognised the same talent and potential in Zak that we have and we’re delighted that he has chosen to stay with the team for the move up to F3.

“We’ve enjoyed two very successful seasons together so we know exactly how much effort and dedication Zak puts into everything he does. I know that he’s going to be using that same approach this year and we’ll be fighting hard so that together we can deliver.”