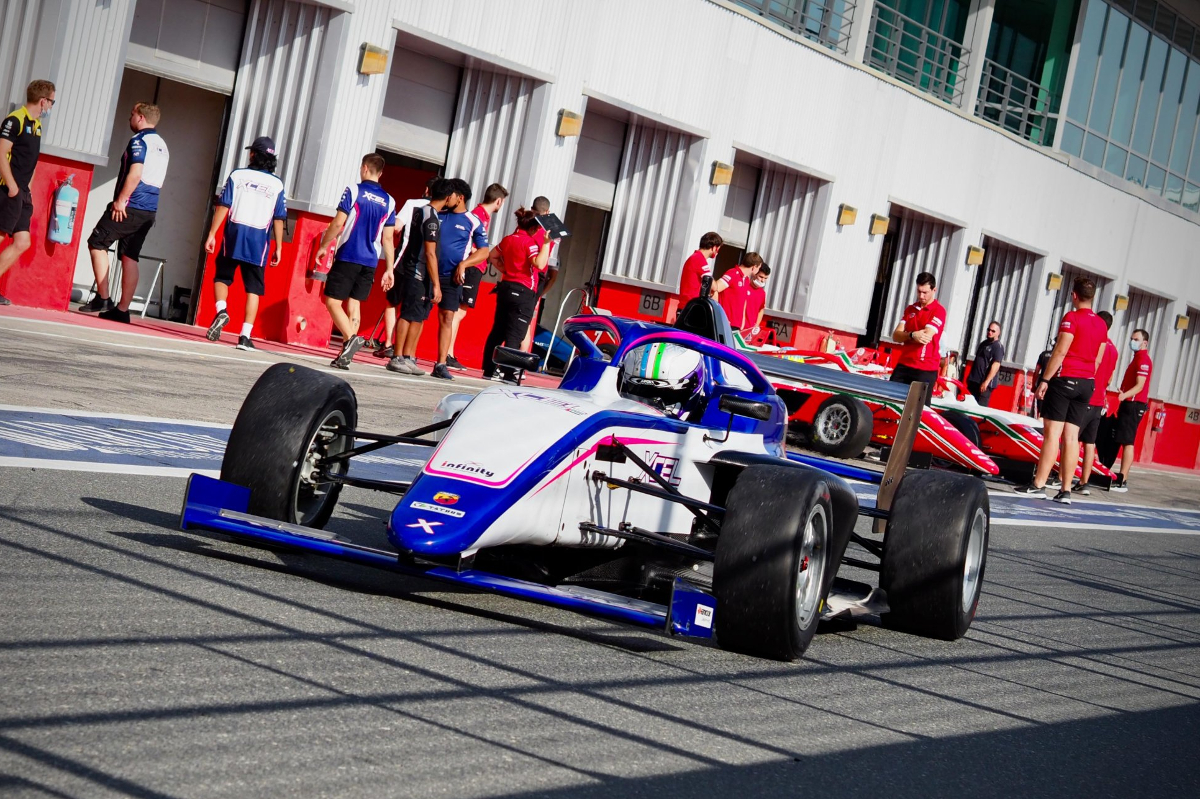 Mumbai Falcons has confirmed its participation in the 2022 Formula 4 United Arab Emirates season by announcing it has entered a partnership with Xcel Motorsport.

Indian company Mumbai Falcons races in Formula Regional with technical support from Prema, and will now have a similar relationship take place in F4 with Xcel as it enters one car into the UAE championship.

Sohil Shah will contest the first rounds in the car, then will be replaced by Yash Aradhya to conclude the season.

“The success we achieved last year in FRegional Asian Championship was a great start and definitely helped the growth of India’s motorsports movement, which is essential to our programme. We are proud to field drivers from India, and we are looking forward to working with Xcel Motorsport.”

Shah made a one-off appearance in F4 South East Asia in 2019, taking a podium and two other top-five finishes at Sepang, and late last year tested with the Iron Lynx team at Mugello and Vallelunga.

The 20-year-old was also title runner-up in MRF F1600 in 2019, has raced in the X1 Racing League (as a Mumbai Falcons driver) and won in Formula LGB in India.

Aradhya, 19, also did F4 SEA in 2019 and came 10th in the standings after racing in four rounds and claiming a pole and two podiums. A year later he guested in French F4 at Paul Ricard, and has joined Shah in the same Italian F4 tests with Iron Lynx.

His domestic career includes wins in the MRF National Racing Championship in several Formula LGB classes and in MRF F1600, in addition to national karting titles at the junior and micro level.