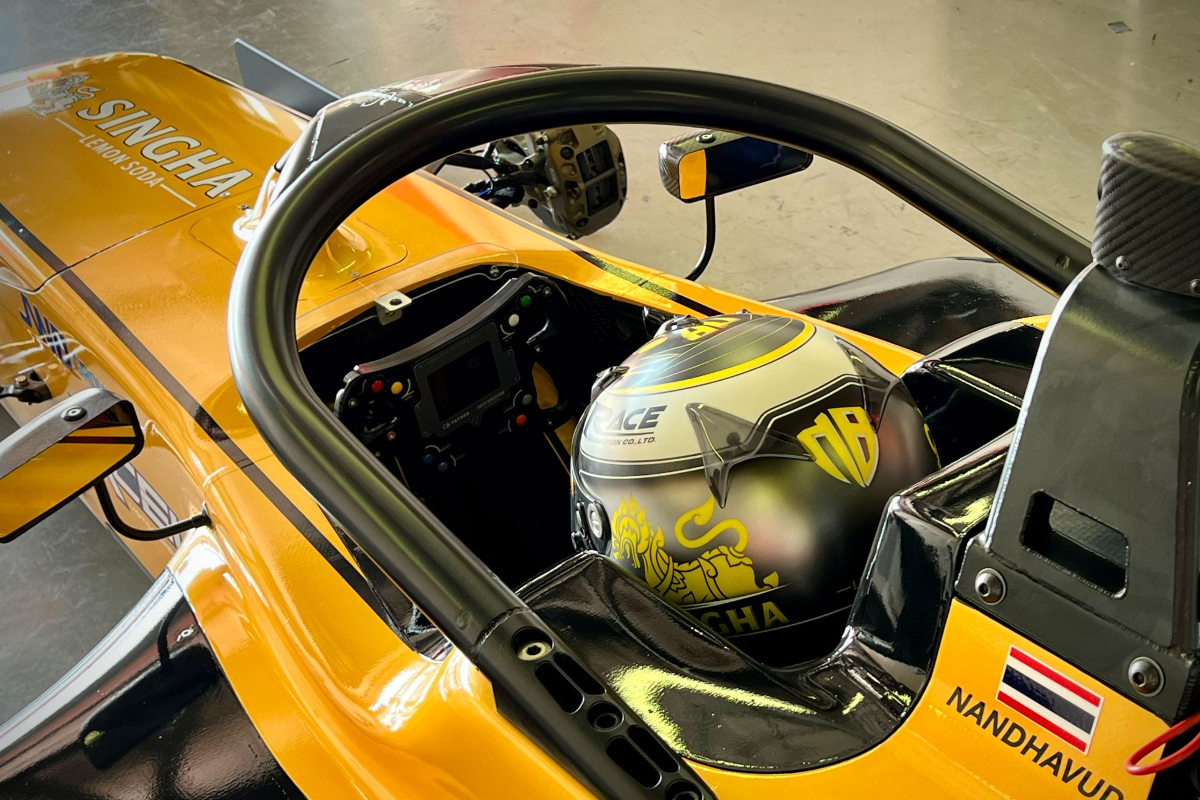 Escotto meanwhile is the second signing of Cram Motorsport and Hitech GP, who are combining efforts for the UAE championship as they learn the new Tatuus T-421 car. He will be team-mate to Anshul Gandhi.

“I am very delighted and excited to be part of the Cram family for 2022,” said Escotto. “I can’t wait to jump in the car, I’m sure we’ll achieve a lot together.”

The Mexican did several F4 tests in the final third of 2021, testing with Campos Racing, Teo Martin Motorsport, Formula de Campeones and Global Racing Service in Spain, then with Cram on multiple occasions in Italian F4 group tests.

He has raced in senior karting since 2018, campaigning in the United States through 2019 and ’20 and then returning to his home country last year. Escotto came 29th in SuperKartsUSA’s national Mexican championship for X30 Senior karts, although he only did one of the four rounds.

He is Xcel’s first signing for the F4 season, and team manager Paul Hardy said the team “will be working closely with him to help him develop throughout the 2022 season”.