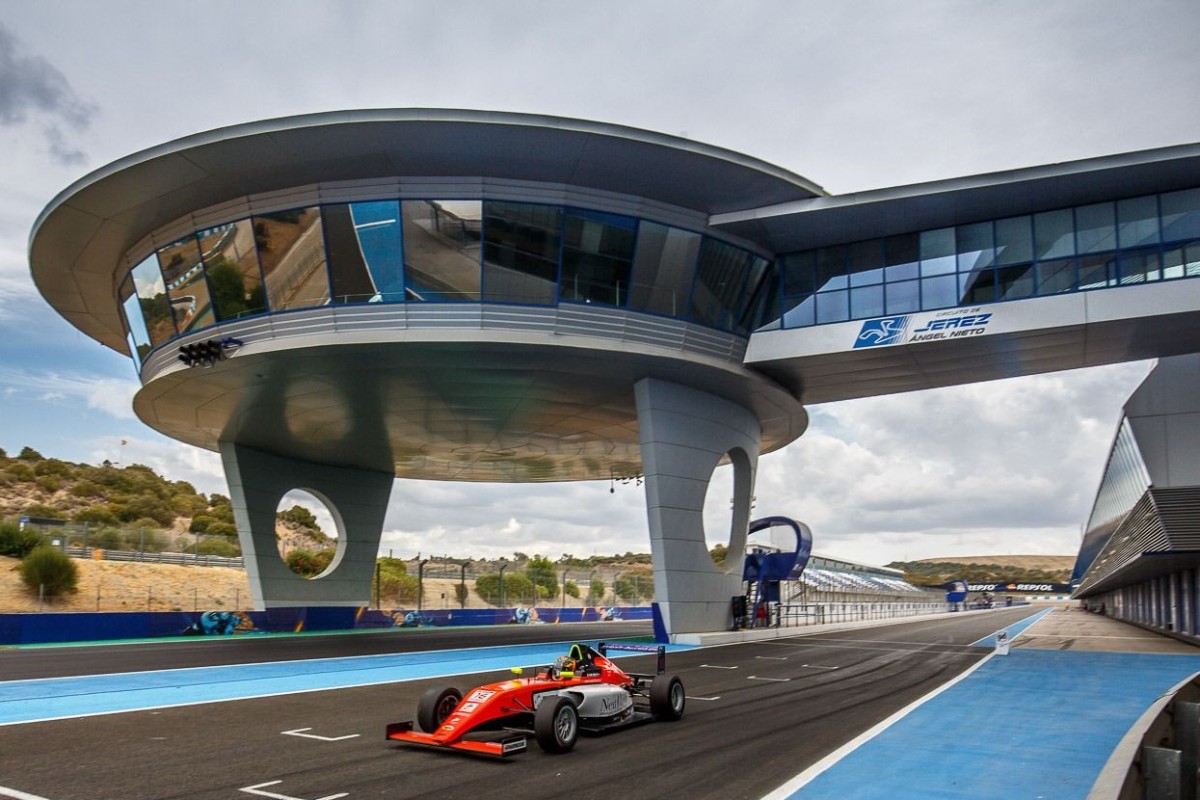 MP Motorsport has launched a competition to find a driver from Benelux to compete for the team in Spanish Formula 4 in 2021.

The competition is open to those from Belgium and the Netherlands aged between seven and 60 who do not already hold a motorsport license, with three different prizes on offer.

The prizes are a season in Spanish F4, a Ford Fiesta Sprint Cup season and year-long entry to club competitions at the Strijen go-kart track.

The winner from the 16-25 age category will race in Spanish F4, although if they are over 20 years old and/or taller than 1.85m, they will instead win a Ford Fiesta Sprint Cup season with Bas Koeten Racing.

To enter the competition each entrant pays a proportion of the winner?s entry fees for the entire season in their chosen category. The cost is ?5450, including 9% VAT.

“We have given many talents their first racing kilometers,” said MP Motorsport’s team manager Sander Dorsman.

?We are happy to grant that opportunity to everyone in the Netherlands and Belgium. Who knows what unknown racing talent lies in the Benelux!

?But racing is expensive, so how do you get enough budget for that? With the MP Motorsport Competition we have found a smart solution: everyone pays a small piece, from which you, as the winner, fully benefit.?

Participants must progress through five rounds to win the prize.

The first round features all drivers using a simulator, with the fastest 50 progressing. Those who don’t progress receive a ?500 discount on entering again the following year.

Drivers then take to a track for two laps in a 125cc kart, with 27 moving onto the knock-out round which then narrows down to five drivers.

After the karting rounds the winner from the younger age categories will be chosen to win a kart, race clothing and a season of club competitions at the Strijen go-kart track. No fewer than 10 drivers under 11 and five under 16 will be chosen.

The final five then gain their race licence and drive the Ford Fiesta. Their test day concludes with a qualifying simulation, and the fastest two drivers progressing to the final. The final round is a two-day test in the Ford, before a winner is chosen.

?Really everyone can participate: boys and girls, men and women, from 7 years old to 60 years old. That is the great thing about the MP Motorsport Competition,? added co-organizer and former GP2 driver Daniel de Jong.

?For a relatively well-arranged amount you have the prospect of a fully paid racing season in motorsport. Start a crowdfunding campaign, go around with family and friends, attract sponsors. There is no more accessible way to start motorsport!”

Registration for the competition closes on April 6.