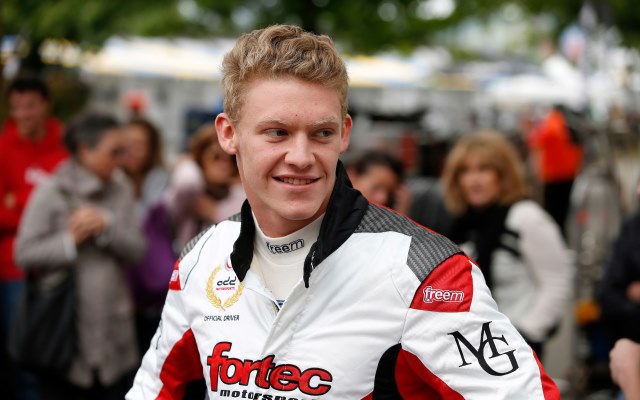 Mitch Gilbert will make his GP3 Series debut this weekend at Silverstone in the Trident team’s third?car.

Gilbert is currently contesting his second season in the FIA F3 European Championship. Driving for Fortec, he sits 14th in the standings with a best result of fifth in Pau.

Joining Trident GP3 regulars?Roman de Beer and?Victor Carbone?for Silverstone, he takes over the car that was driven by Russian driver Denis Nagulin in the opening round of the season at Barcelona and left vacant two weeks ago in Austria.